Nice conditions for birding in the morning despite the midges, but once the cloud cleared, the blue skies killed the activity. I mistimed my arrival at Skaw as two large raptors were just disappearing south over the Saxa Vord ridge - despite putting what appeared every Bonxie on Unst into the air for 20 minutes unfortunately I failed to see them again. A Lesser Whitethroat at Lamba Ness was the first I've seen this Autumn. The Greenish Warbler was still present at the Shore Station. A walk around Norwick added the Pied Flycatcher and 2 Willow Warblers. On walking around Haroldswick I bumped into a frustratingly silent Acro, that looked a Marsh Warbler, but promptly disappeared albeit not before I'd obtained a few images. At Clingera 3 Black-tailed Godwits were the first we've seen this year. 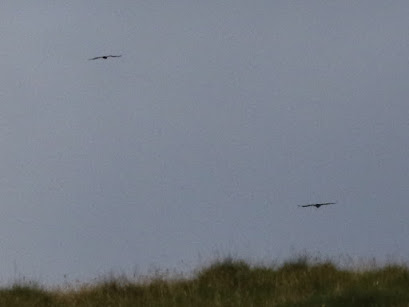 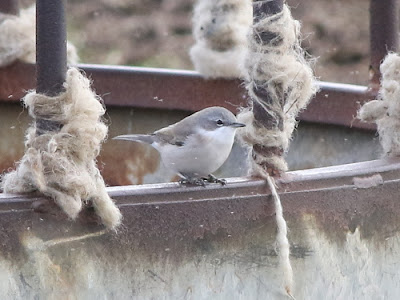 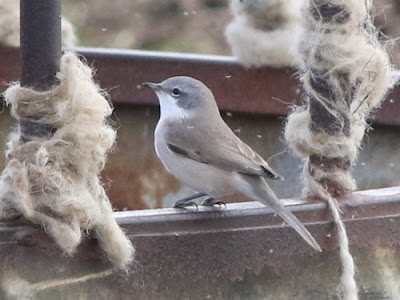 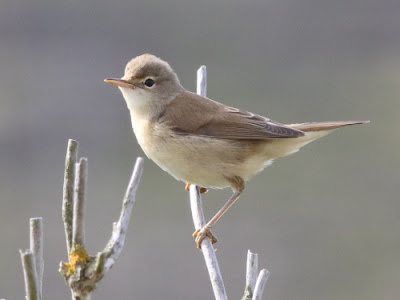 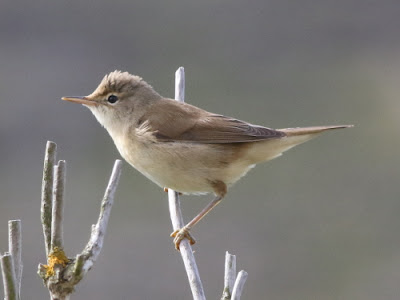 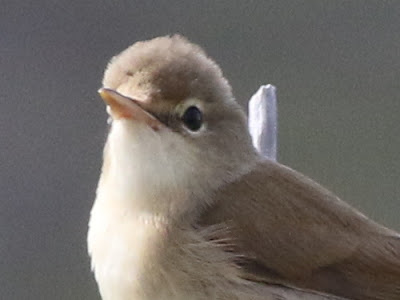 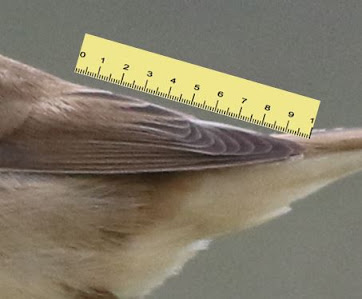