I spent the morning working on Yell seeing a Scaup on Sand Water, a Peregrine and 2 Blue Tits at West Sandwick and 2 Siberian Chiffchaffs and a Goldcrest at Mid Yell. We returned to Unst on the 12.30pm ferry and whilst passing the Westing junction received the news that an apparent East Siberian Wagtail had been seen on Westing beach for 5 minutes! We reversed the car and made our way to Westing beach but unfortunately the Wagtail hadn't returned although there were plenty of birds still feeding on the beach including 2 Brambling and a Lapland Bunting. On checking the nearby fields we bumped into a smart Eastern Stonechat and a Whinchat near the willows. We then checked the beach at Lund before returning one last time to Westing  at dusk in the hope the Wagtail was back on the beach but it wasn't to be. 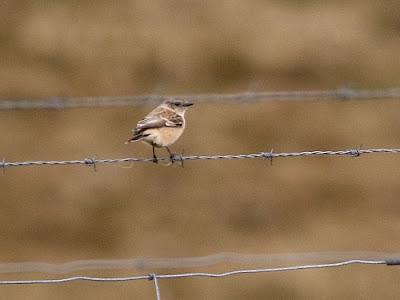 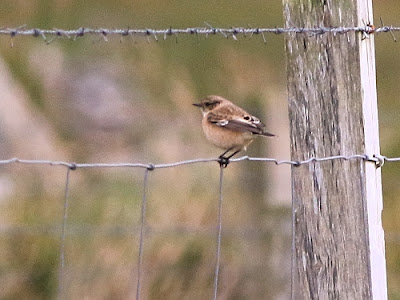 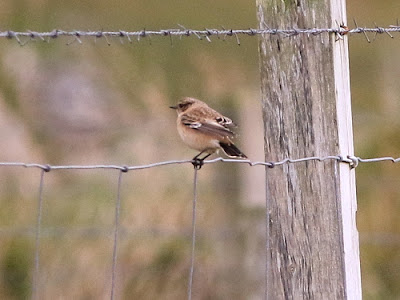 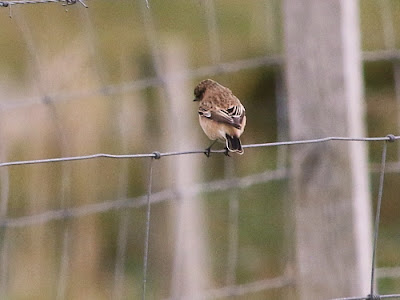 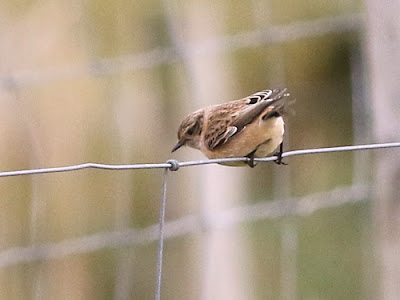 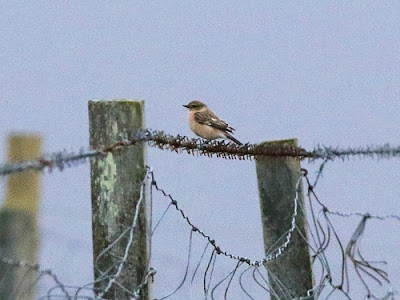 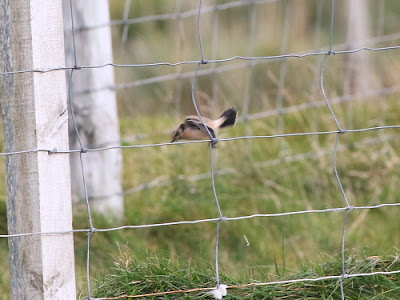 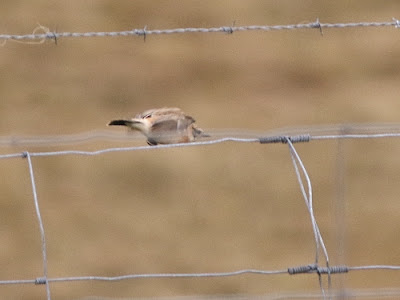 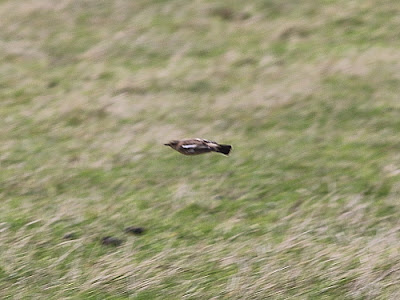 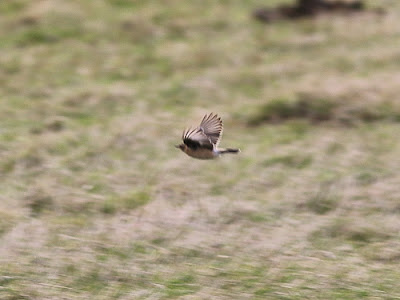 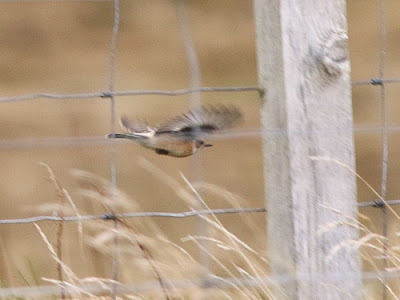