A Spring-like morning. Walking some beaches sadly produced a dead Razorbill at Inner Skaw on Lamba Ness and an oiled Herring Gull at Burrafirth. There was also a Glaucous Gull on the beach Burrafirth. Just as we were leaving to visit the shop we saw a White-billed Diver off Norwick. 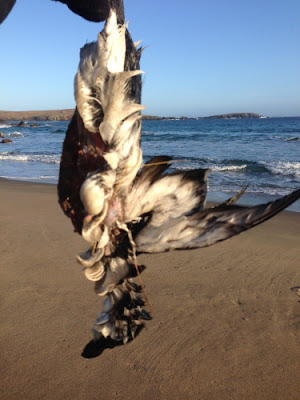 Dead Razorbill on the beach at Inner Skaw, Lamba Ness 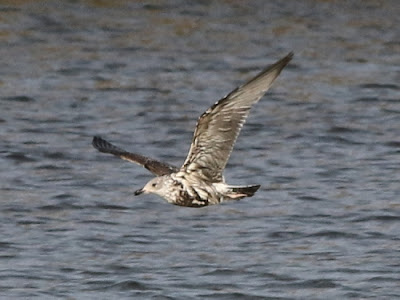 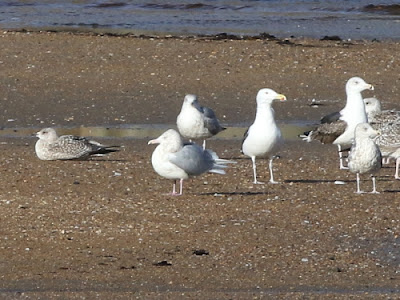 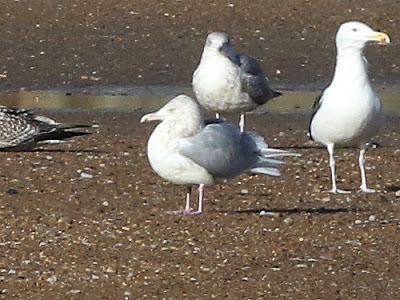 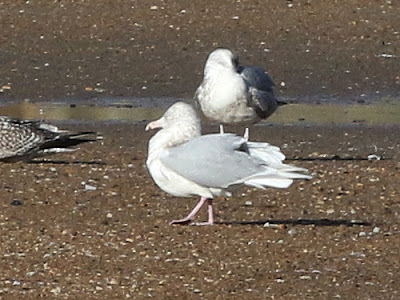 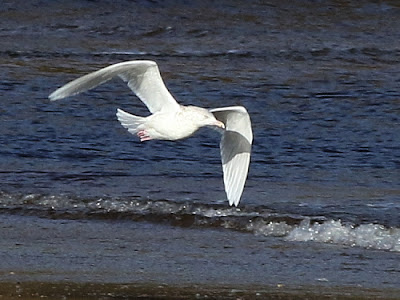 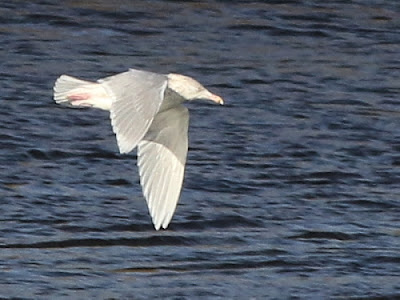 4cy Glaucous Gull at Burrafirth
Being similar in size to a Herring Gull and with its wings projecting so far past the tip of its tail this must be a small female. 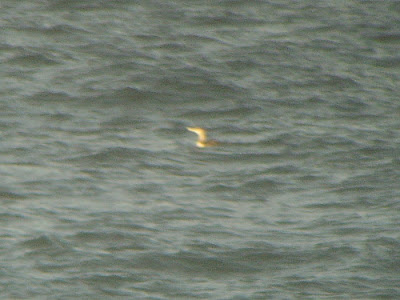 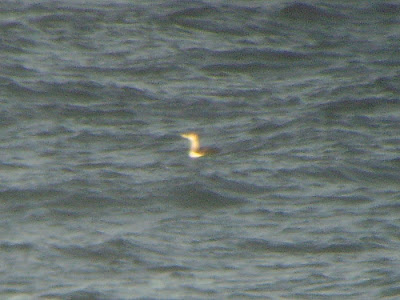 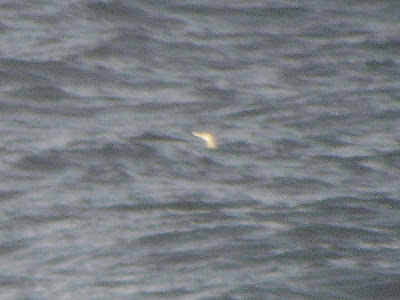