We again drove to the Bario road where we first concentrated at lower elevations that produced a small flock of Pygmy Heleia. We then again drove up to the ridge-top. A close pair of duetting Bloodhead that unfortunately remained unseen near the ridge-top would have been incredibly frustrating had I not seen the species at Mount Kinabalu with JFC on my previous visit. Fortunately a calling Penan (Bock's) Hawk-Cuckoo was quickly pinned down and showed well. Back at the junction we heard a duetting pair of Bornean Red-breasted Partridges that thankfully proved more obliging than the Bloodheads although finding sufficient gaps in the vegetation to photograph them proved challenging. A Greater Painted-Snipe was heard booming at dusk from the rice paddies close to the Owl House being the first time I have heard the species vocalise. An Owling session close to town resulted in us first hearing but frustratingly not seeing a Sunda Scops Owl recalling a similar encounter with the species coincidentally in the company of the owner of the Ba'kelalan Owl House outside his flat in Kuala Lumpar, and then even worse, hearing but not seeing an Oriental Bay Owl bringing back memories of likewise previously failing to see a calling bird at Mae Wong National Park in Thailand! 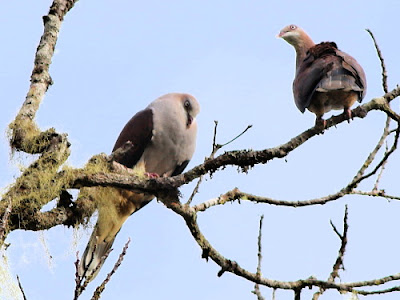 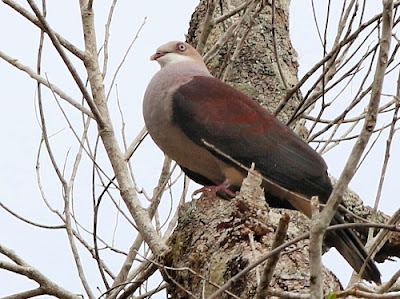 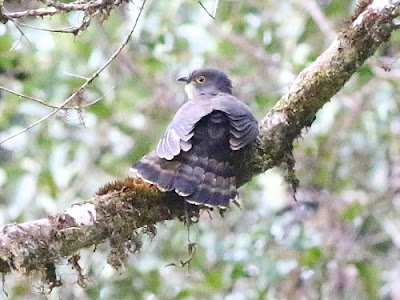 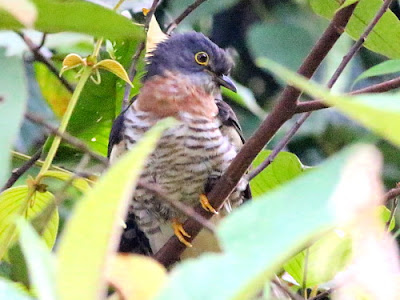 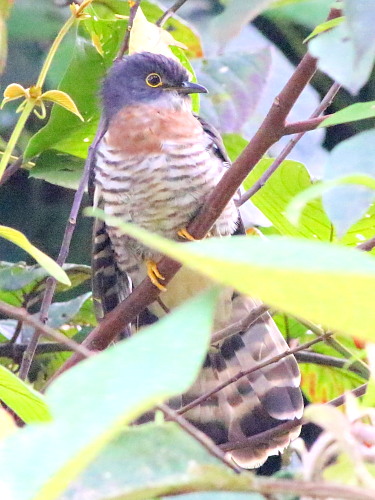 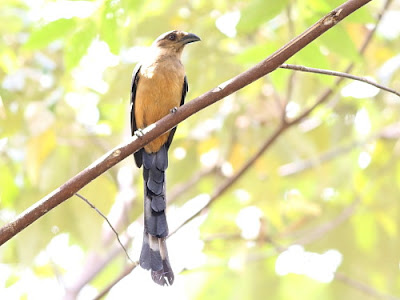 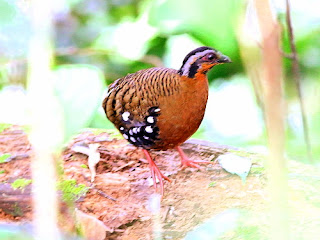 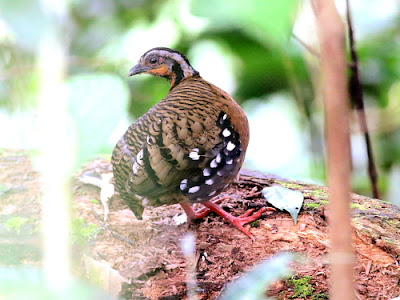 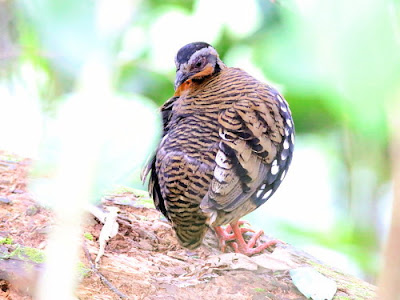 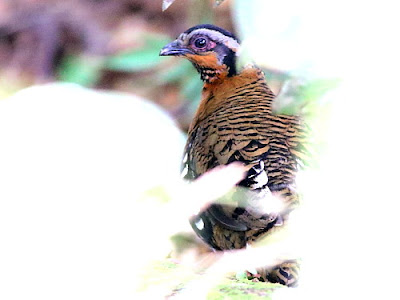 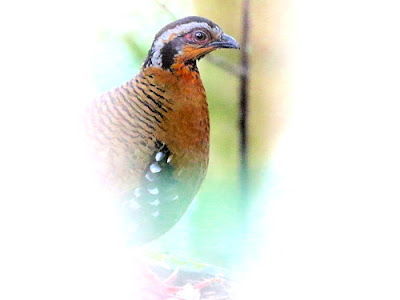 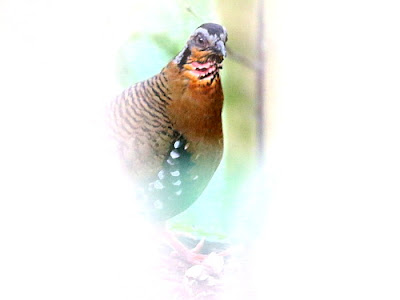 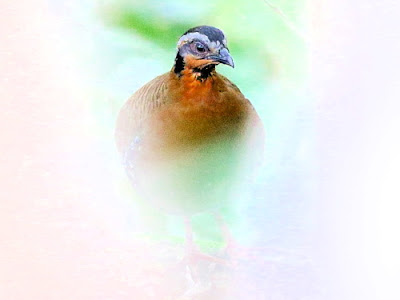 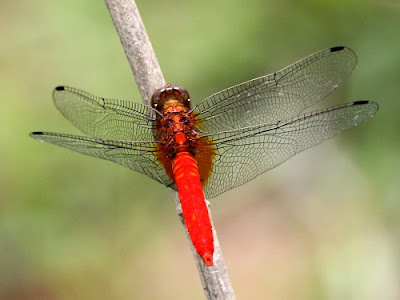