I decided I would attempt to keep a rough tally of the number of Thrushes seen today but after driving the Holsen's road to Skaw it was evident that wouldn't prove too onerous as most had clearly departed presumably making the most of a moonlit night. Two Water Rails were seen at Skaw and another was seen in Norwick, 2 Lapwings departed northeast from the headland beyond Skaw, the juvenile Glaucous Gull was seen at Norwick where Freda very kindly stopped and excitedly told us about a male Hawfinch that she had seen in her garden, and by the time we had walked there, she was on hand to point it out to us. Whilst watching it 2 Woodcock flew past us. As we walked back through Norwick we enjoyed the unusual sight of a blue Fulmar flying back and forth over the sheep fields! We walked the beach at Burrafirth this evening seeing a Mistle Thrush and 4 Whooper Swans overflew high and continued high northwest 'bugling' as they went - presumably next stop Iceland... Our final port of call was Haroldswick where 2 Herons were present and a single Jack Snipe and another Heron flew over our house as we arrived home. 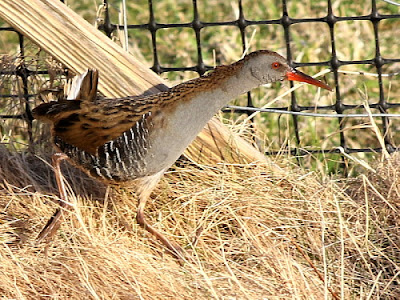 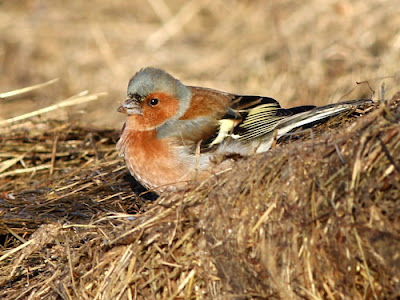 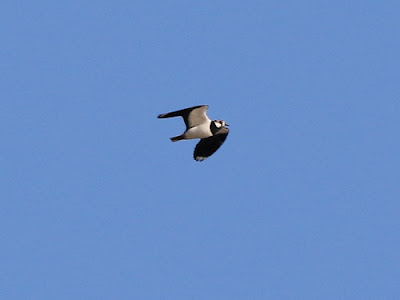 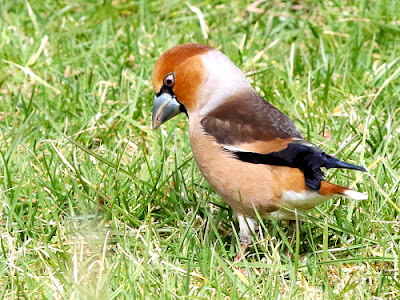 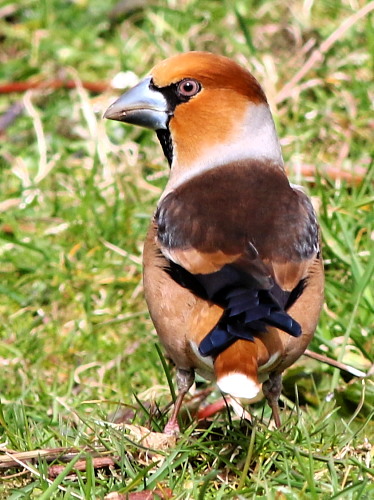 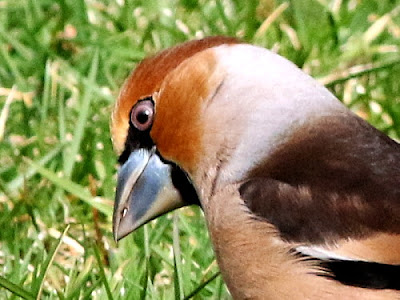 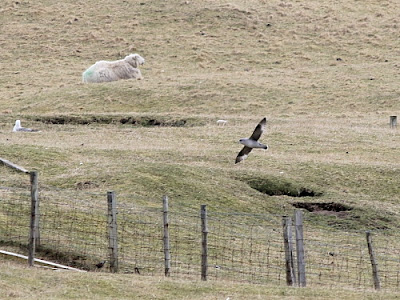 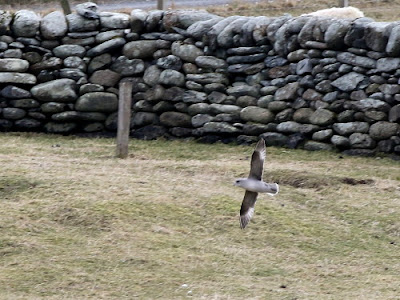 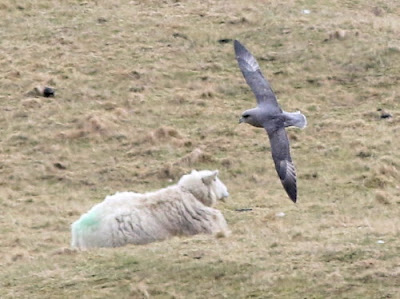 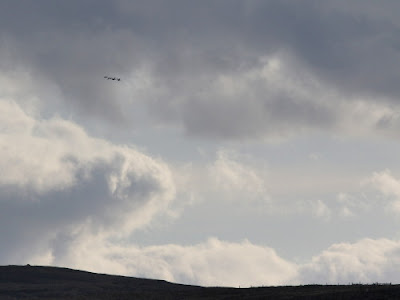