Our dedication to Skaw paid dividends when JFC saw a pale Acro fly from the burnside vegetation and after what felt like a prolonged game of hide and seek we finally nailed it - Paddyfield Warbler! Otherwise a Common Whitethroat and a Yellow-browed Warbler were seen before the forecast strong wind and heavy rain arrived. A Brambling appeared in our garden to feed during the worst of the weather. Fortunately the rain ceased by mid-afternoon and we set off to Halligarth where we saw a Lesser Whitethroat and Wood Warbler. Just as we were returned to Norwick Paul French very kindly let us know that there was a Radde's Warbler at Valyie. On arriving we had a brief view of the Red-breasted Flycatcher and JFC soon obtained a good view of the Radde's Warbler. It took me a while longer but I eventually got there in the end just before dusk - superb! 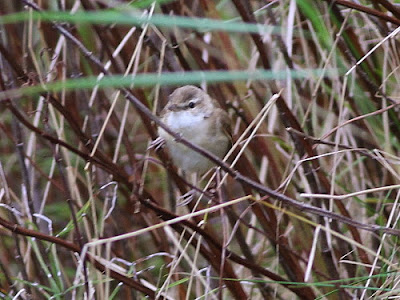 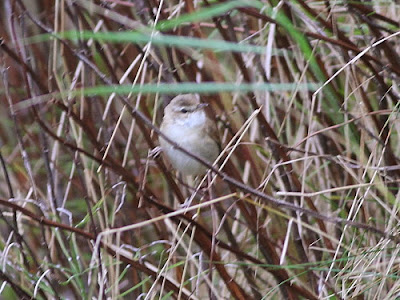 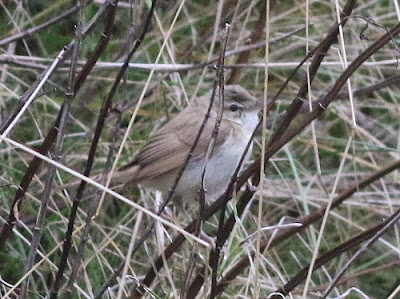 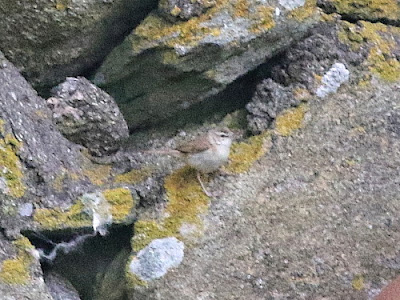 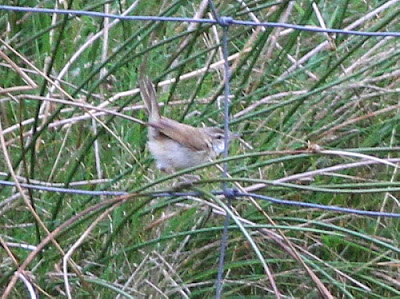 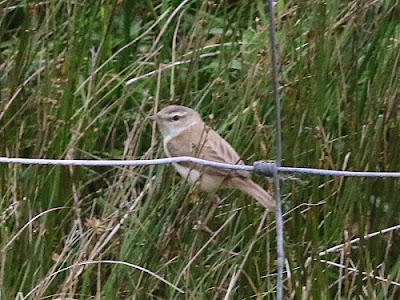 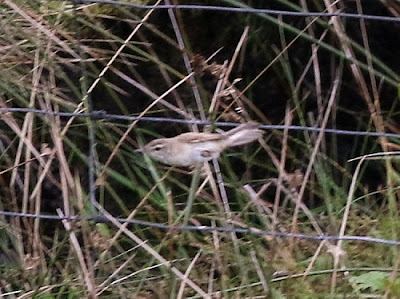 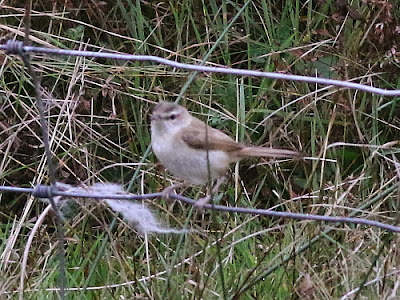 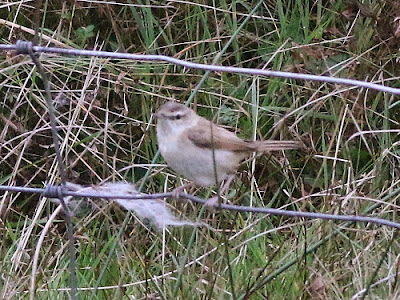 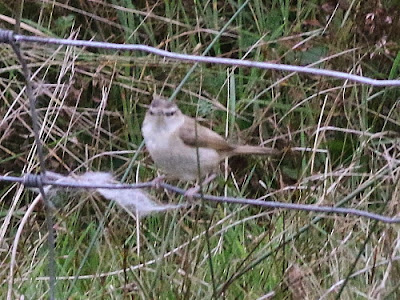 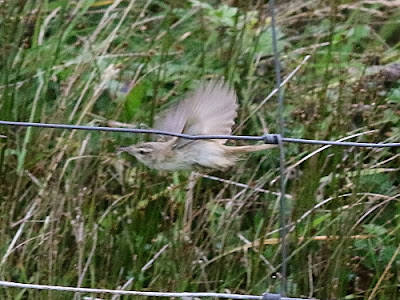 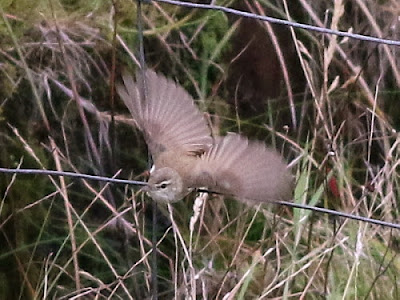 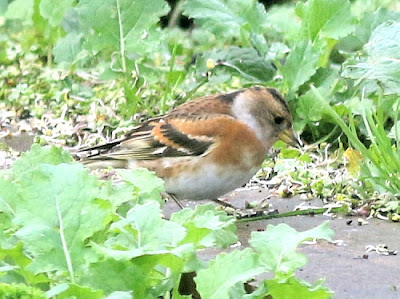 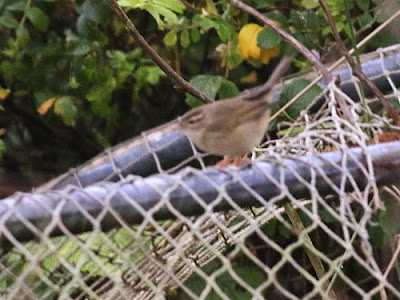 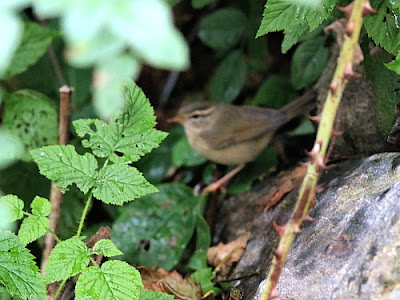 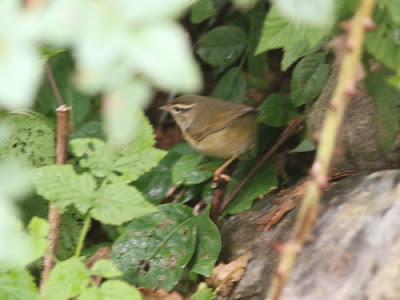