It was raining at dawn but once it eased I accompanied Alan to a flowering Heliconia alongside the road to the Research Station where yesterday he'd repeatedly seen a White-tipped Sicklebill feeding. It didn't take long for it to make an appearance but it proved difficult to see, and even more so to photograph, as it kept to the shadows. A superb male Blue-rumped Manakin made a brief appearance too. We then said our farewells to Alan and left Wild Sumaco seeing a pair of Speckled Chachalacas as we descended the hill. We drove to Archidona where we checked-in at the Hosteria El Paraiso de las Orquideas. It felt far more humid than Wild Sumaco but we wasted no time by walking the Rio Trail that delivered an unexpected surprise in the form of a Striated Antbird in the bamboo stands. A male Amethyst Woodstar then gave perched views in the canopy that is the norm for the species. 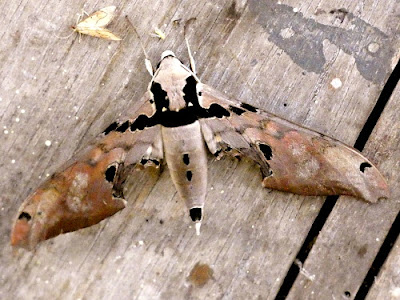 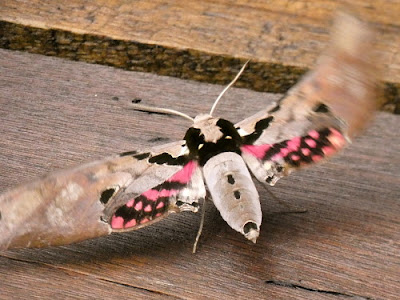 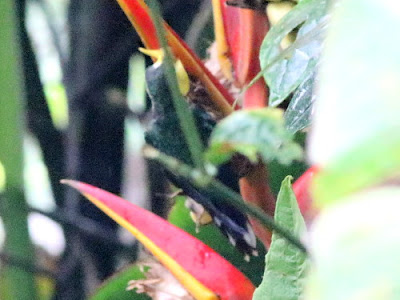 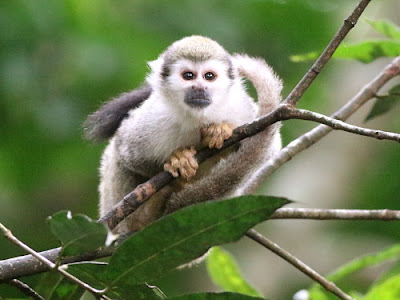 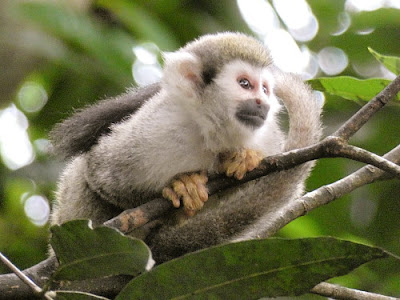 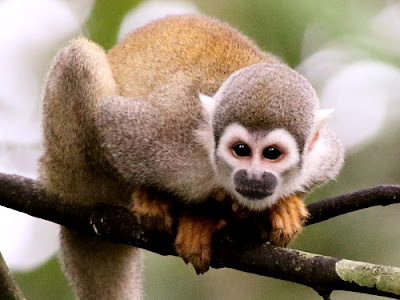