Spent the early morning walking the lights looking at the birds attending to feed on the moths. It proved a little quieter than hoped although a Pale-edged Flycatcher was a new bird. It seemed to be a long morning before it was 7.30am when an elderly gentleman arrived alongside the Dining Hall with a small pot of earthworms and lead us into the forest, along with another couple and their guide. Despite whistling for some time there was no response and the guide with the other couple suggested the White-bellied Antpitta wasn't interested in performing today and he wandered off. That seemed to do the trick nicely as it wasn't long before a call announced an Antpitta was nearby. It soon hopped out of cover where it was rewarded with some earthworms. It hopped away and the elderly gentleman and the other couple left. We waited for another couple of minutes and the Antpitta reappeared hopping around ensuring it hadn't missed any offerings. My first new Antpitta of the trip and my first earthworm-fed Antpitta. The experience proved very different from finding one's own along a trail, but whatever the pros and cons, great views were certainly obtained. We then left and headed for the Cock-of-the-Rock trail being the historic site for Peruvian Antpitta at San Isidro Lodge. Not far along it I decided to playback the species vocalisations to ensure we knew what to listen for and one answered immediately - bl**dy hell! We'd both heard it do so and both looked at each other almost in shock and disbelief! Complete panic. The call had come from c.50m further along the trail so I quickly made my way roughly halfway there fearing I wouldn't hear it again, let alone see it. I used playback of a single call, saw a movement on a mossy branch near a treefall tangle, and there was an absolutely stunning male Peruvian Antpitta looking at me!! I quickly managed a few images and was relieved when I realised that we were both watching it and it seemed content to remain on view in our presence. It flicked across the trail to another perch but again remained in full view before eventually melting away into the forest. Feeling ecstatic a small celebration ensued - it felt that the trip had truly come alive and I knew that it would remain a contender for proving the best bird of the trip - it did so. It was difficult to truly concentrate thereafter whilst walking the trail but a Rufous-breasted Flycatcher proved another addition. The weather, whilst overcast, had remained dry so on leaving the C-o-t-R trail we headed straight for the Antvireo Trail. Whilst we had no recent gen on whether Bicoloured Antvireos had been seen along it we'd only ventured c.50m when we found a vocal pair. We walked a little further and had a Barred Antthrush commence calling back to playback! Our luck didn't hold that far, but just for a while, it felt that it might! On any other day that would have felt a serious blow but today it didn't seem to matter. We walked the entire trail and emerged not long before dark. Birding pretty much dawn to dusk, the day had literally flown since 7.30am, but it can be hugely rewarding on days such as this! 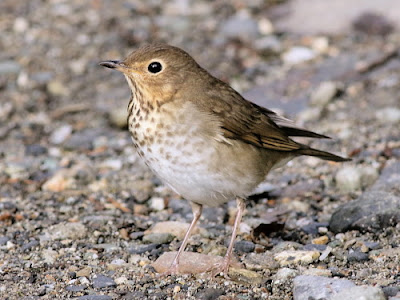 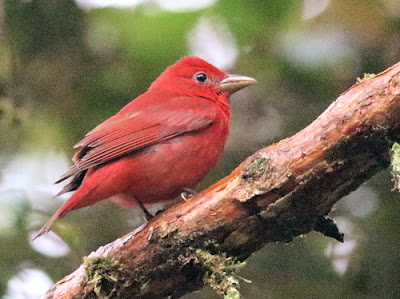 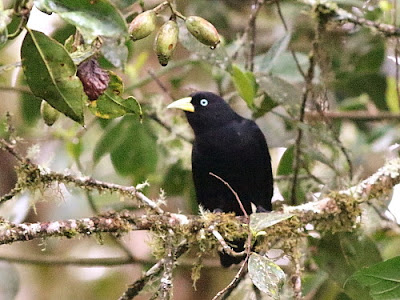 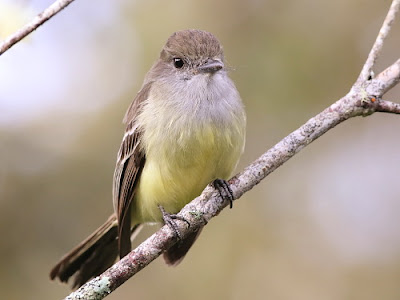 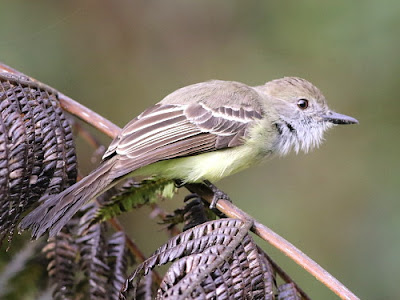 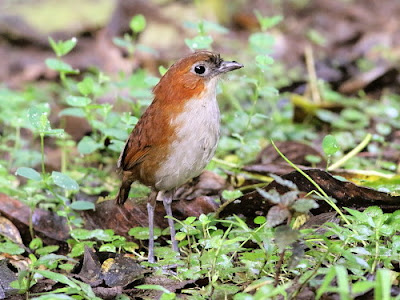 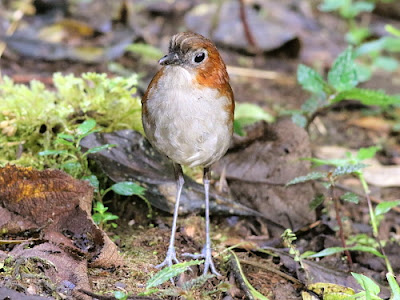 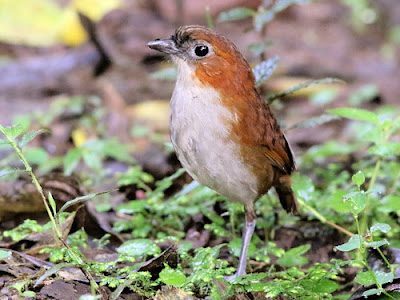 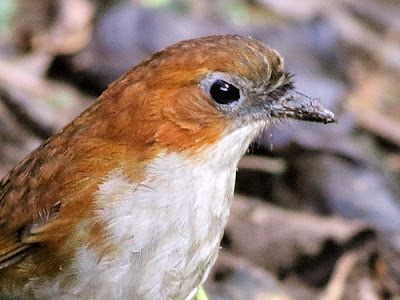 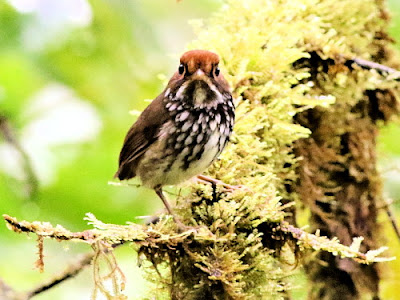 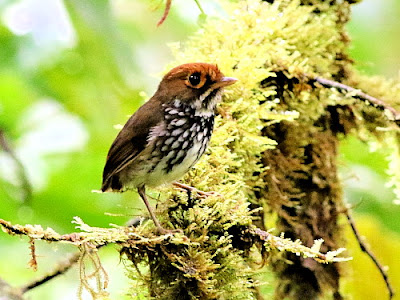 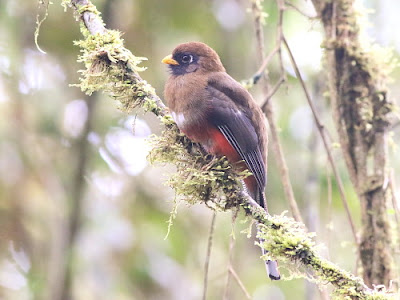 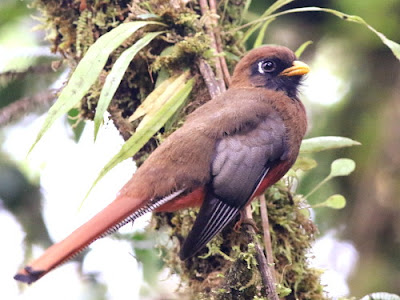 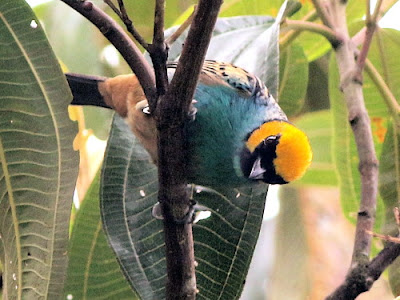 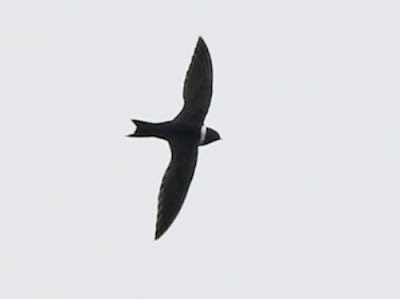 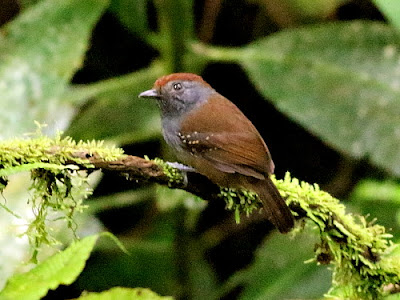 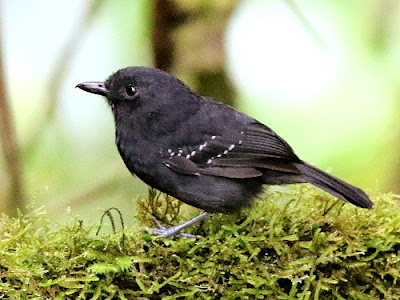 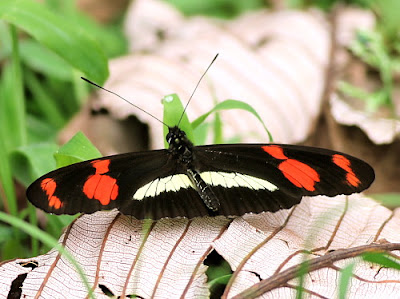