With a return to stormy weather finding a Grey Phalarope in a sheltered corner off Norwick beach perhaps wasn't a complete surprise but very nice all the same. A look around the island added 3 Glaucous Gulls. 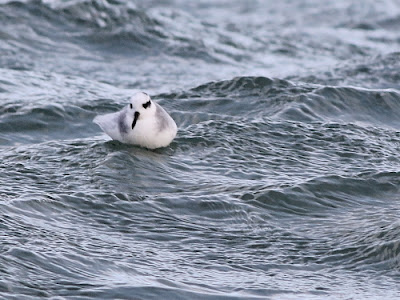 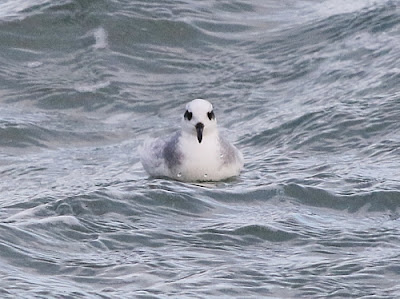 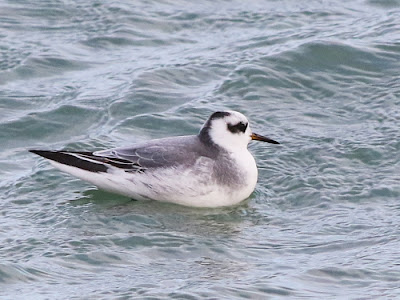 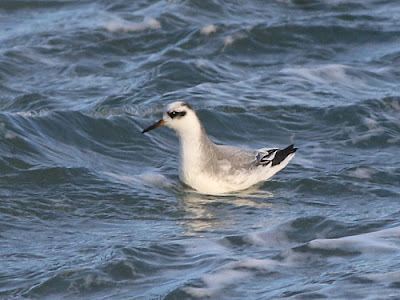 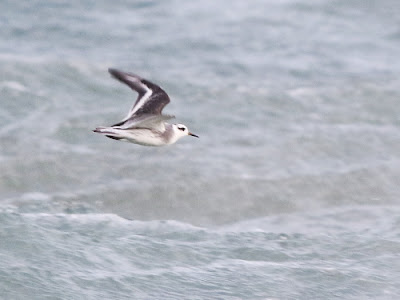 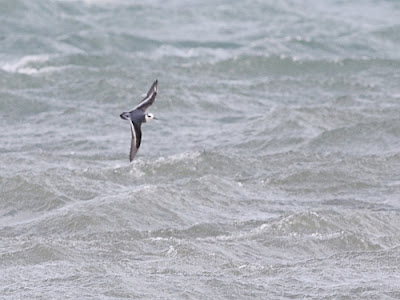 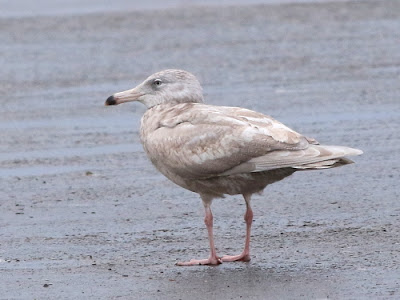 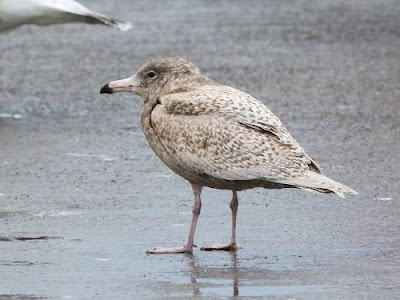 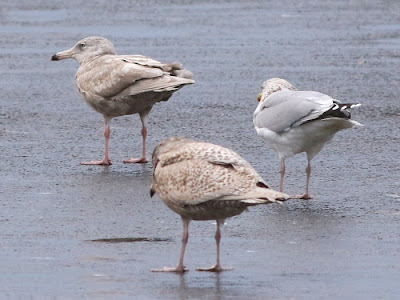