I failed to see any passerine migrants at Skaw or Burrafirth but a walk around Norwick produced a Reed Warbler and 5 Willow Warblers. We took a drive south to Westing finding a flock of c.200 Golden Plover but nothing better among them. The fields around Uyeasound added another c.40 Golden Plover, a flock of 12 Ruff and a juvenile Little Gull. Heading back north we drove via the Haroldswick cattle field that is still playing host to the juvenile Rosy Starling found by Robbie a few days ago. 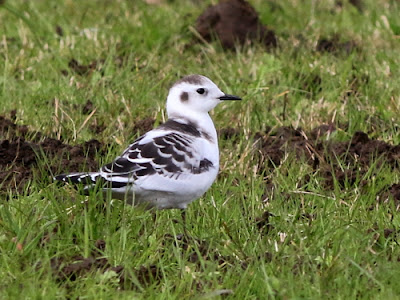 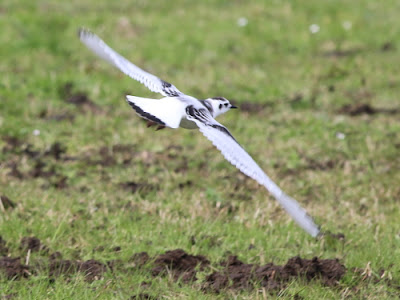 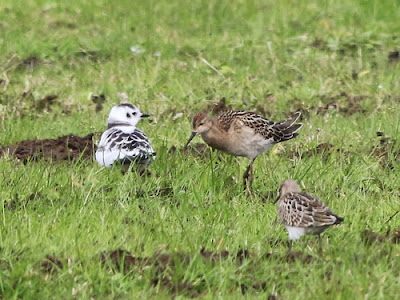 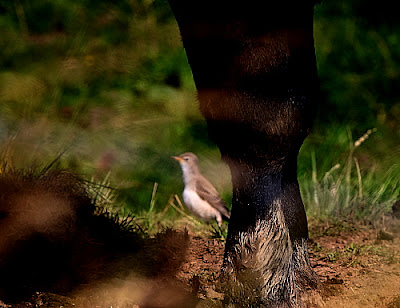