A nice calm morning where the highlight was finding my fifth White-billed Diver of the year sat distantly on the sea off Lamba Ness - I brushed off my digi-scoping camera and was pleased with the results. I also saw the lingering Common Crane at Norwick, my first Common Sandpiper of the year, 7 Chiffchaffs, a Lesser Whitethroat that was very ordinary in appearance and a fine male Snow Bunting. 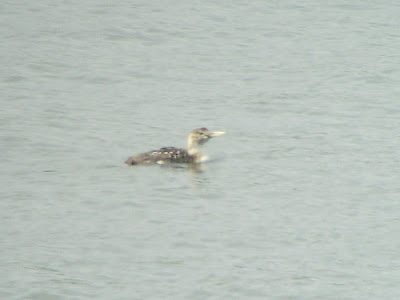 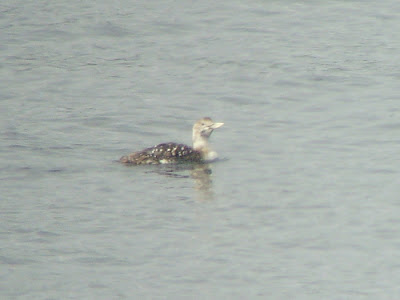 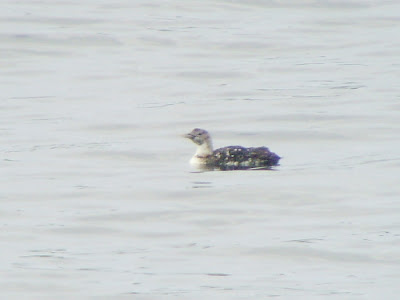 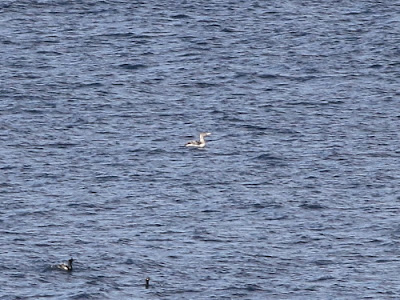 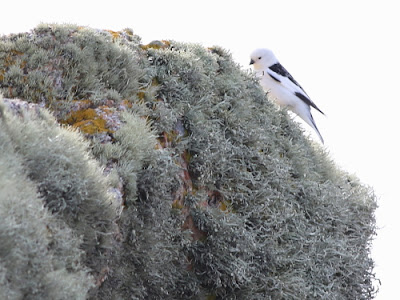 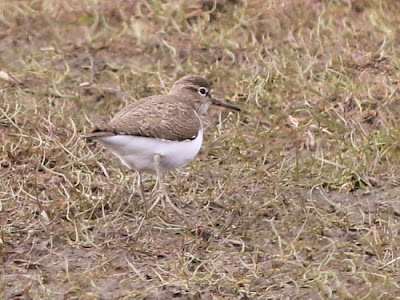 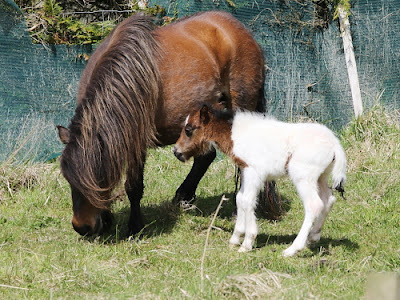 Perhaps the only true new arrival at Norwick! 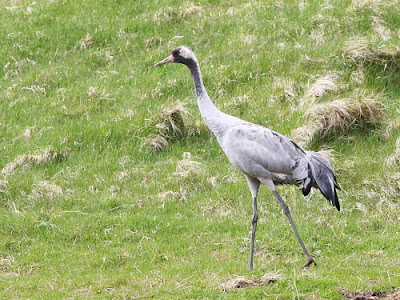