We left Pak Subandi's homestay at 6am with two of his sons driving us 6 hours to Padang seeing a Collared Kingfisher enroute. It was sad to see caged songbirds in tiny cages outside so many houses  that included a couple of species we'd not seen in the wild in Sumatra being Common Hill Myna and Sumatran Leafbird. Whilst we boarded our Air Asia flight on time it developed a fault on the runway requiring us to return to the terminal for an engineer to be called. We finally arrived in Kuala Lumpur a couple of hours late where we walked to the Tune Hotel. 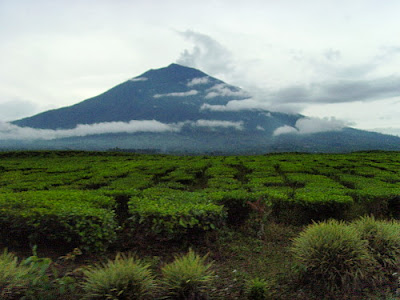 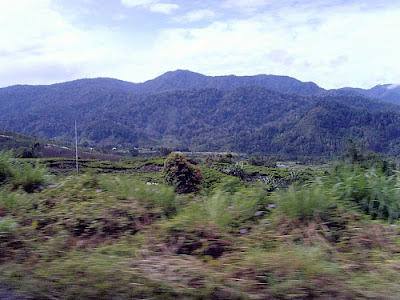 much of the journey runs alongside the Barisan mountain chain 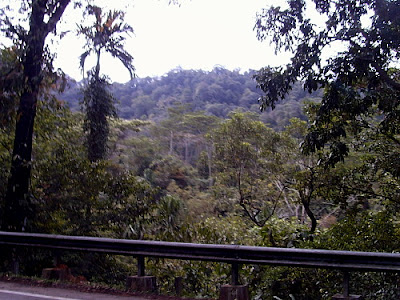 some decent-looking habitat between Keresik Tua and Padang 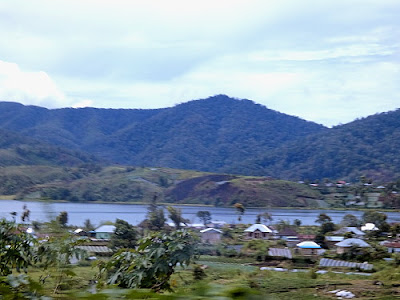 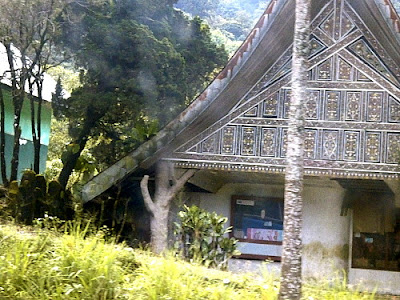 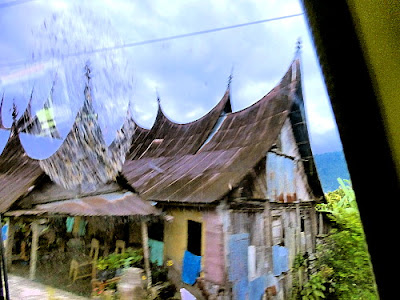 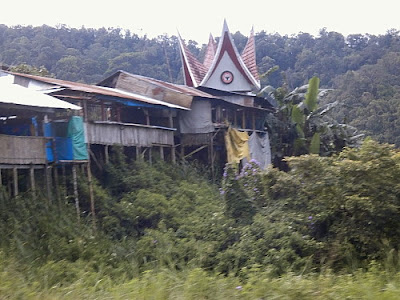 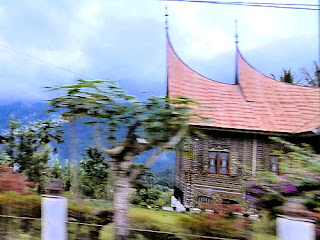 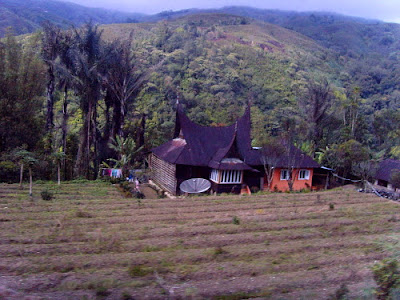 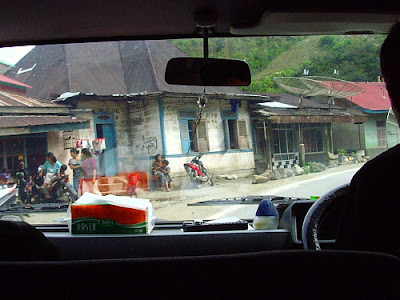 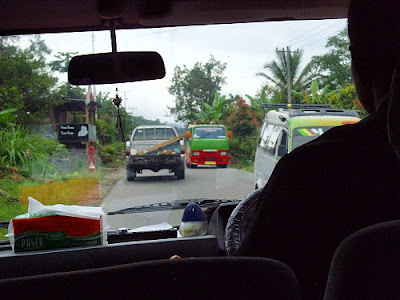 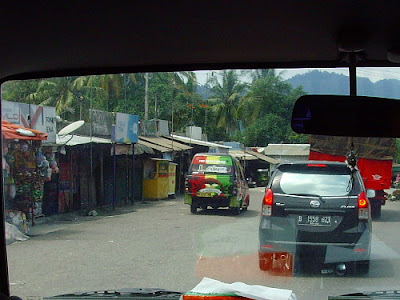 a lot of colourful traffic on the roads 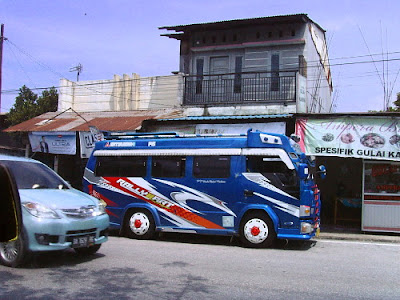 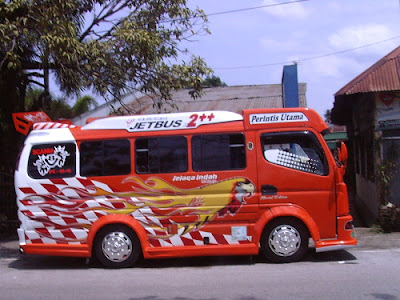 and some Formula One style buses! 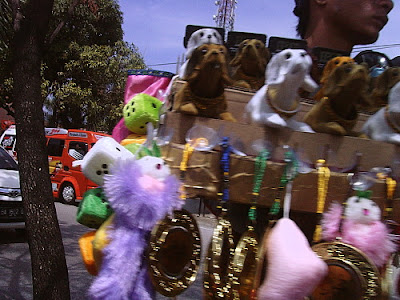 street vendors making the most of the traffic jams 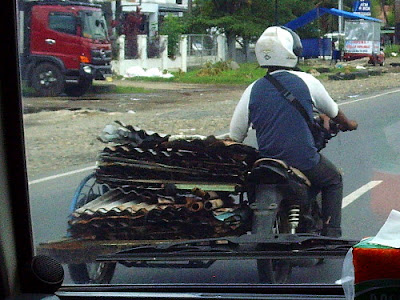 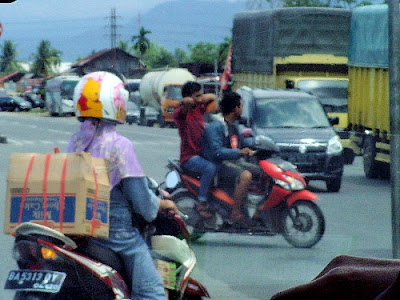 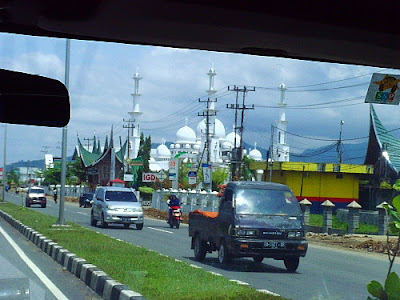 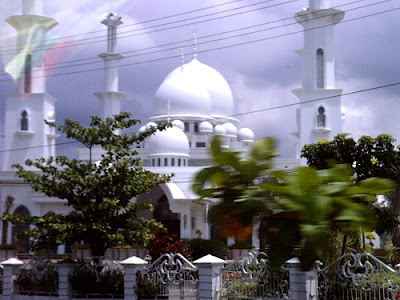 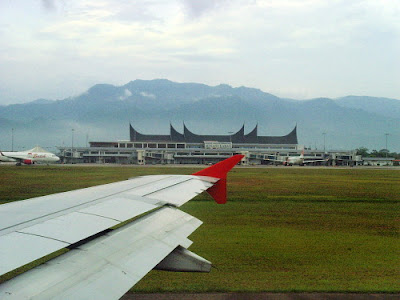 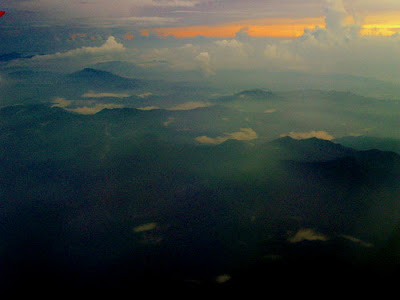 Farewell Sumatra
Posted by Hegura at 13:05