We spent the early morning again birding around the lodge and nearby trails seeing both White-throated Quail-Dove and Spillmann's Tapaculo at the Bellavista compost heap. We then drove down to Tony Nunnery's garden where we enjoyed watching the Hummingbird feeders where a White-tailed Hillstar proved an unexpected bonus. A passing mixed-species flock contained a male Chestnut-breasted Chlorophonia but unfortunately we again failed to see Beautiful Jay despite hearing one nearby. In the afternoon we descended lower in our search for the Jay concentrating on the quarry and nearby waterfalls again only succeeded in hearing the species. After an uneventful journey back to Quito airport Avis gave our car a close inspection but failed to find any problems and we enjoyed four seats between the two of us on our KLM flight back to Schipol. Once there, annoyingly, KLM had cancelled our connecting flight to Aberdeen that they said was due to poor weather although both Schipol and Aberdeen airports were open. Despite being an international carrier operating out of an international airport they wouldn't make an international call to Loganair to let them know that we would therefore miss our onward flight from Aberdeen to Shetland that needless to say departed on time. We finally made the call ourselves and thankfully Loganir were exemplary in re-booking our flights for the following day. We weren't the only disgruntled delayed passengers to find it no great surprise that the KLM late evening flight from Schipol to Aberdeen had enough room to accommodate all the passengers from both flights - no doubt, just coincidence! 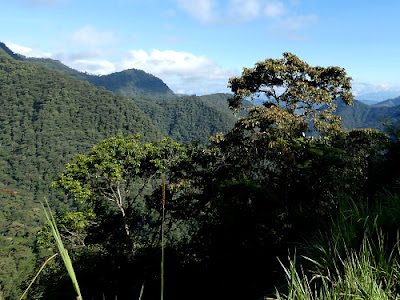 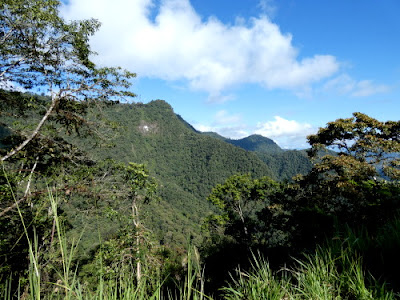 At last a beautiful morning to enjoy views of Tandayapa Valley 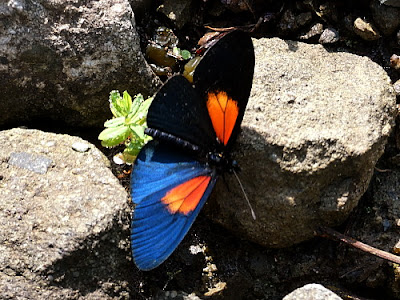 this Butterfly no doubt enjoying the better weather too 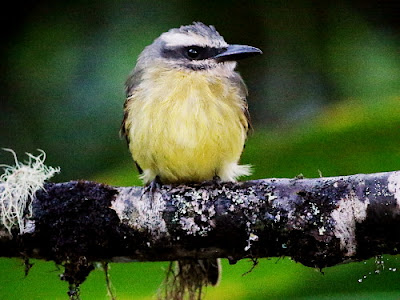 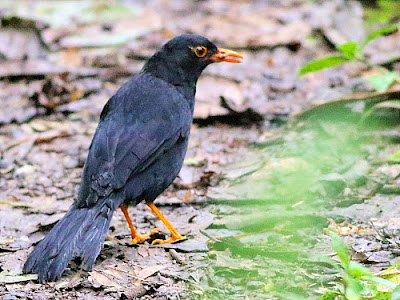 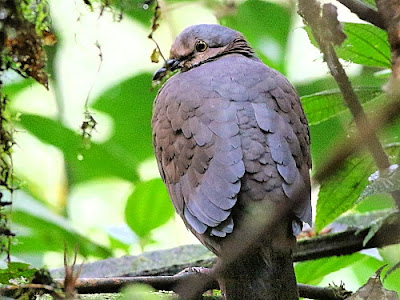 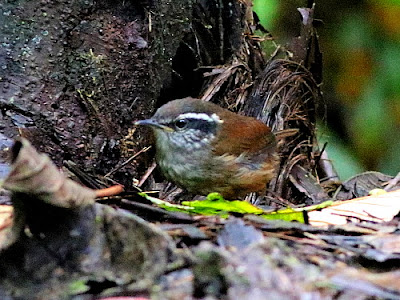 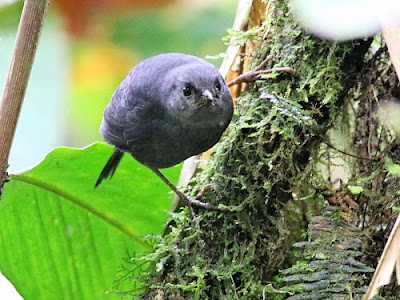 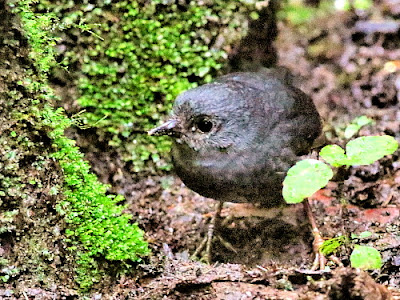 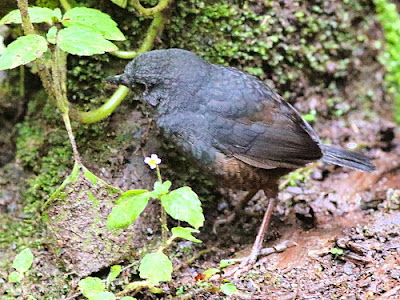 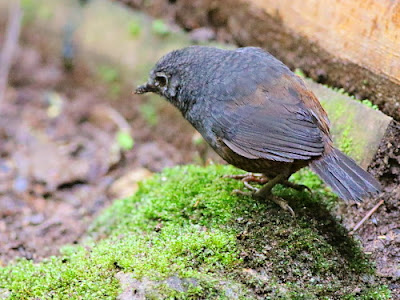 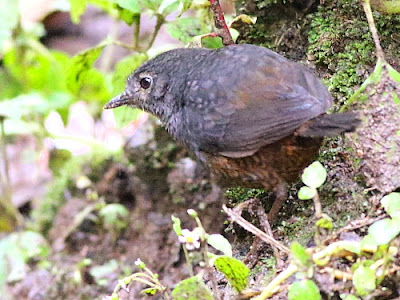 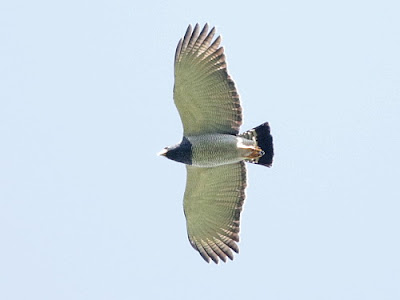 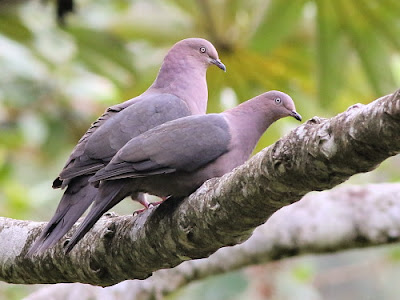 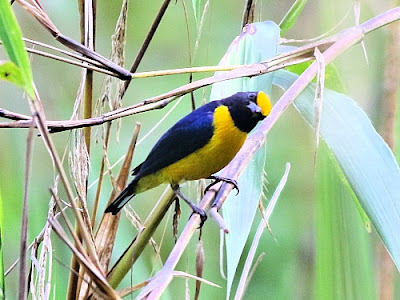 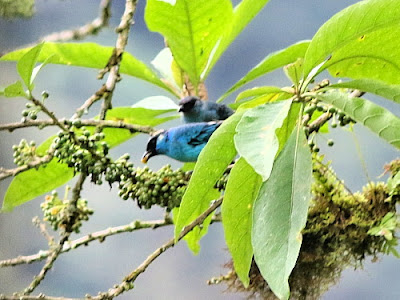 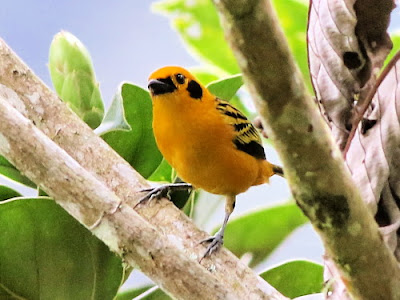 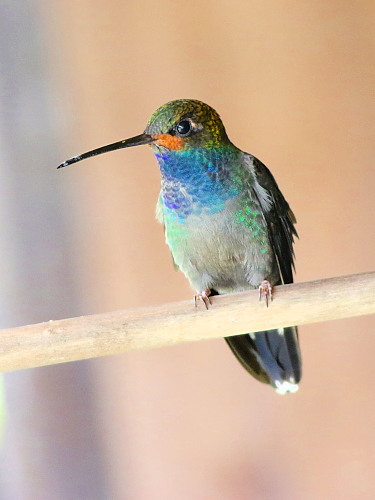 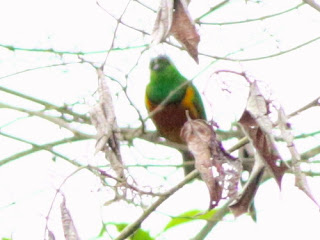 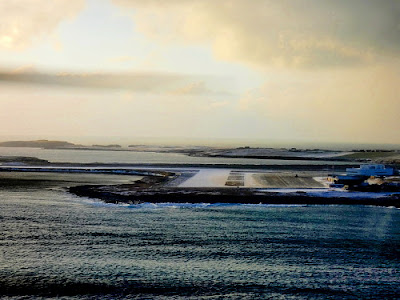 the approach to a frozen Sumburgh airport
Posted by Hegura at 05:44