In what felt promising calm overcast and almost oppressive conditions it was disappointing that Skaw held nothing more than a Swallow and a couple of Phylloscs. Lamba Ness added a small flock of 'altifrons'-type 'Northern' Golden Plover and a tight flock of 4 migrant Ringed Plovers. Norwick beach produced my first 3 Sanderling of the year and continued to play host to the long-staying juvenile Iceland Gull, the Spotted Flycatcher had also remained but otherwise just a White Wagtail, 2 Chiffchaffs and a Mealy Redpoll were seen. Sites around Baltasound literally proved birdless until getting out of my car at Clingera where the song of a Common Rosefinch was immediately heard being soon tracked down to a first-summer 'orange variant' male. A check of Halligarth produced a singing male Blackcap. 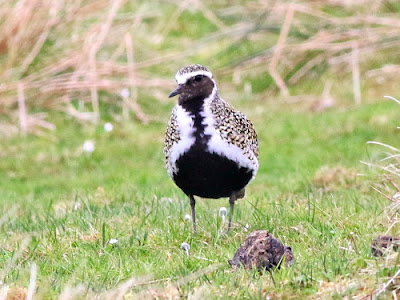 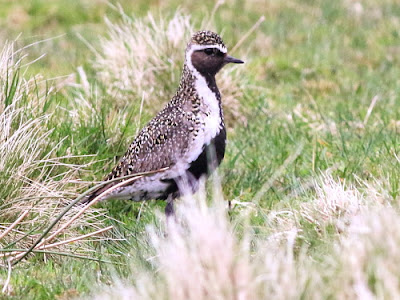 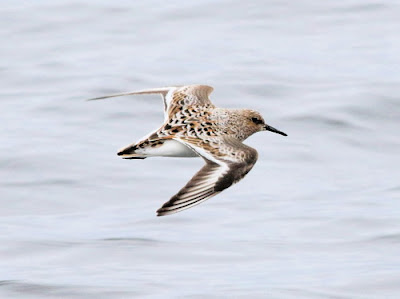 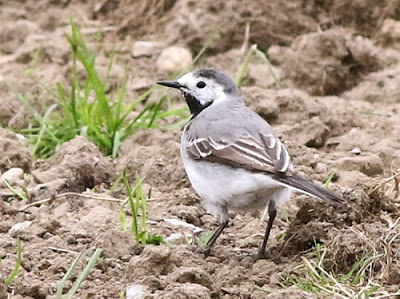 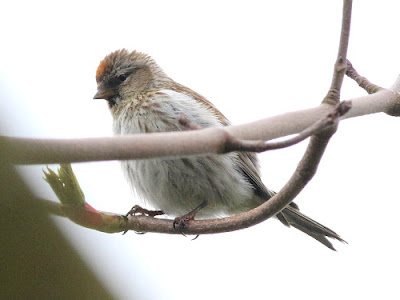 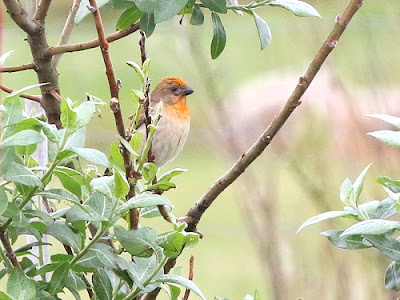 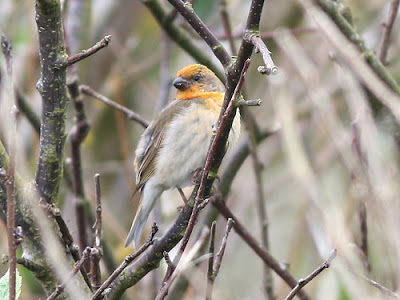 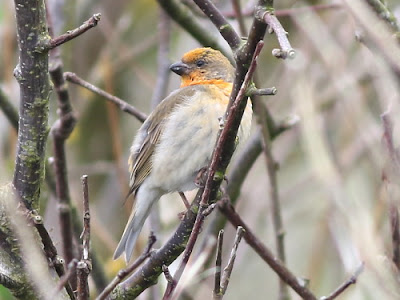 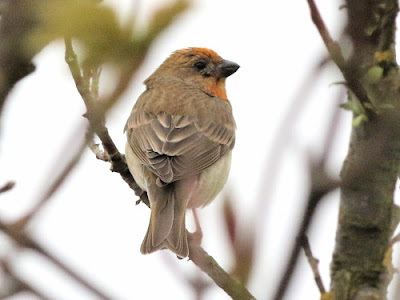 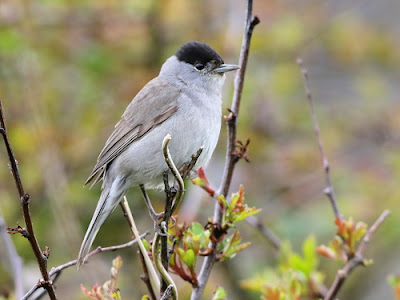