It felt promising conditions today from the outset but they failed to deliver the hoped-for March Wheatear. The 4 Whooper Swans were still present at the Loch of Cliff and 2 Great Northern Divers were feeding close to the beach at Haroldswick. A walk around Norwick produced 2 Snipe, my second Woodpigeon of the year and a Redwing and there were 2 Redwings at Skaw. A few Auks and Kittiwakes were flying north past Lamba Ness and my first Bonxie of the year overflew also heading north. 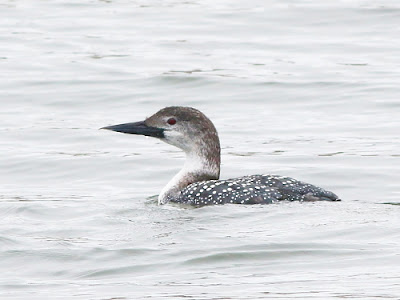 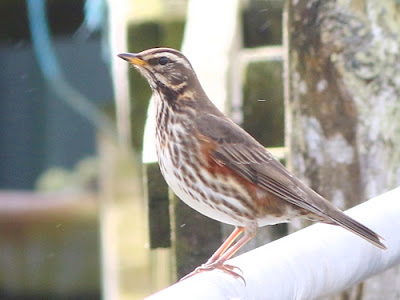 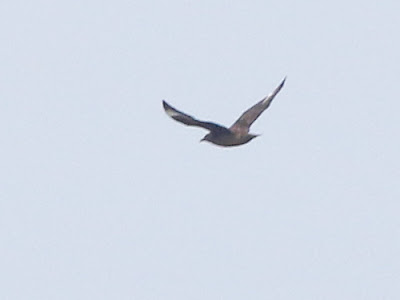 Bonxie at Lamba Ness
the third year in a row that I've seen Bonxie before the end of March
Posted by Hegura at 10:22
Labels: Lamba Ness
Newer Post Older Post Home