Rain that commenced yesterday evening persisted for most of the night but cleared away early this morning. It was therefore no great surprise that the Icterine Warbler had remained at Skaw where it was seen alongside the Marsh Warbler, the Common Whitethroat but today there were 3 Willow Warblers and 2 Swallows flew south. Baliasta added another Willow Warbler and a Sand Martin that was presumably then present at the School that also provided the oddity of the day as a Hawfinch flew from the clump towards the Leisure Center. There were another 2 Willow Warblers at Setters Hill and a Green Sandpiper flew south over Clingera. At Norwick we saw 2 Pied Flycatchers and a juvenile Black Redstart and there were 4 Willow Warblers at Burrafirth. Whilst out in our garden this evening a Wood Sandpiper flew around calling. 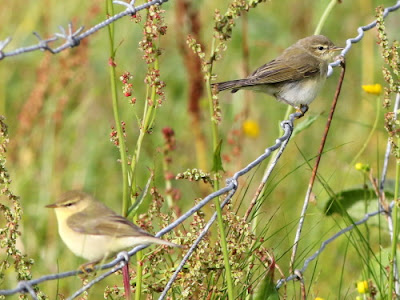 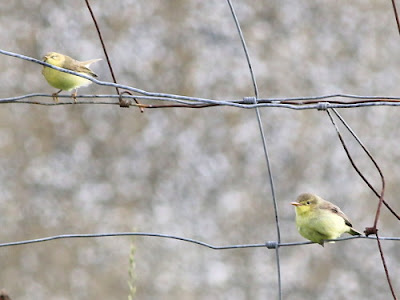 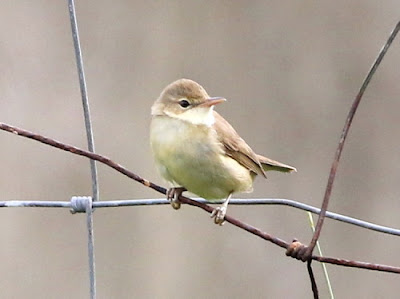 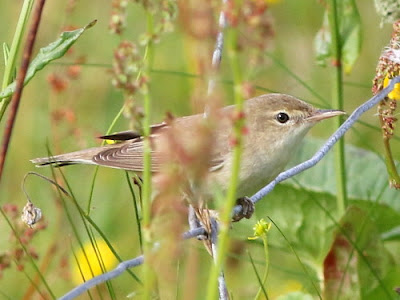 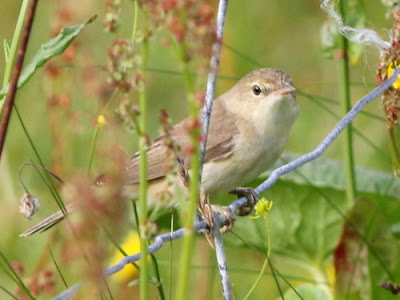 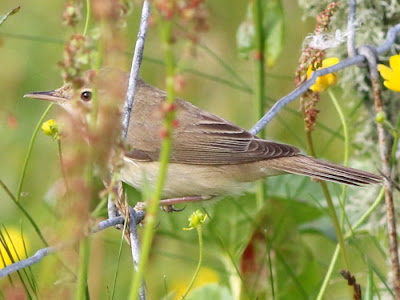 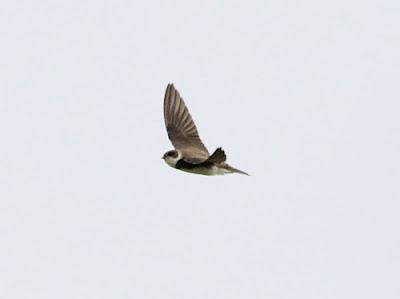 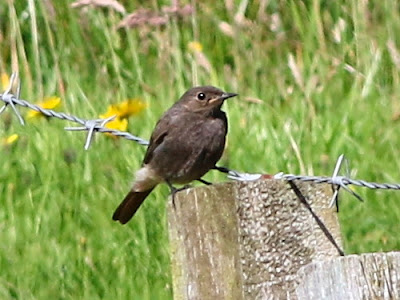 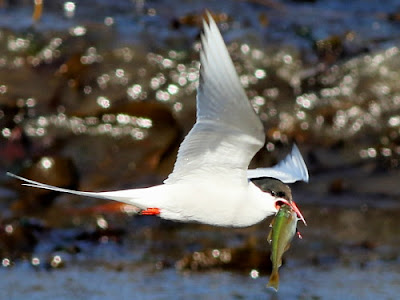 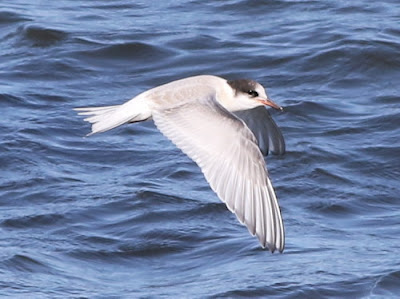 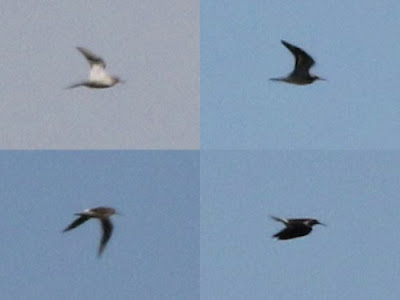 Wood Sandpiper at Millfield
Posted by Hegura at 14:06