With the wind sweeping across the North Sea the conditions felt promising. On arriving at Skaw I saw a Warbler sat on a fence, that on hastily stopping the car, proved to be an Icterine Warbler - brilliant! A juvenile Black Redstart briefly joined the Warbler on the fenceline and the Common Whitethroat was still present. NorthDale played host to a surprise in the form of a juvenile Reed Bunting that are not known to breed on Shetland. Norwick added a Pied Flycatcher and the School a nice fresh Willow Warbler being our first of the Autumn. Mike then found a Marsh Warbler present alongside the Icterine Warbler so we gave it a try obtaining some nice views, and just as we were leaving, we noticed a pod of Killer Whales hugging the north coast of Lamba Ness! A very enjoyable day in the continuing warm weather. 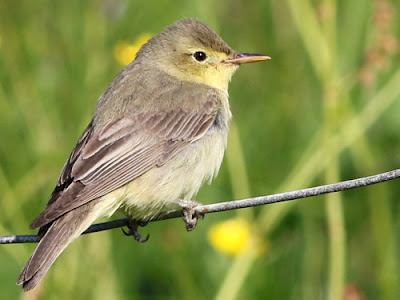 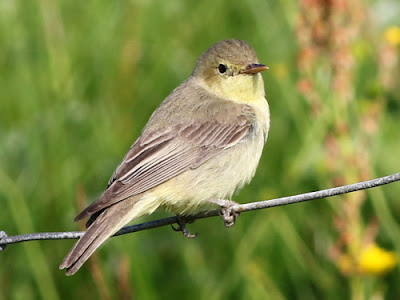 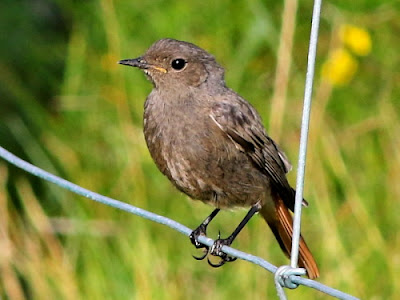 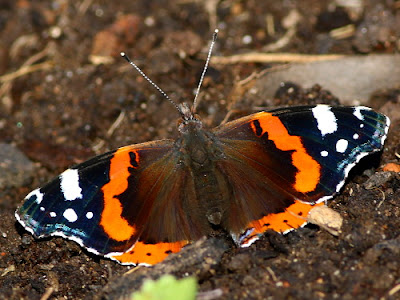 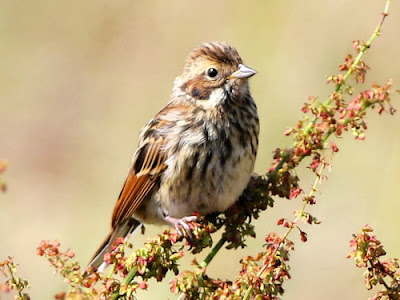 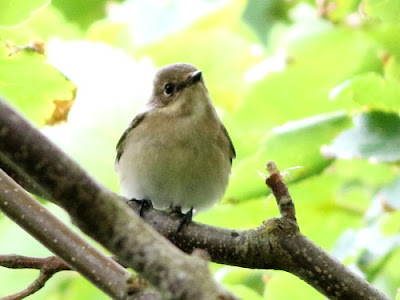 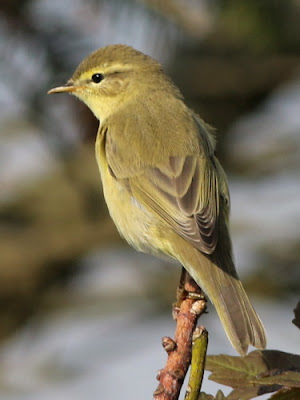 Willow Warbler at the School 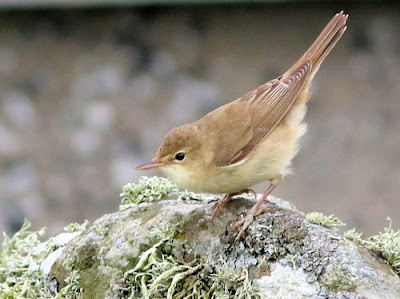 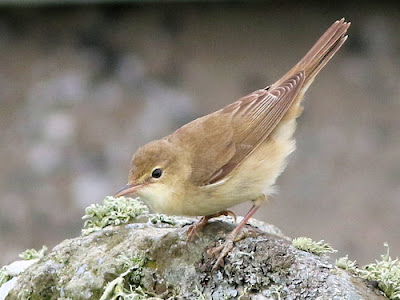 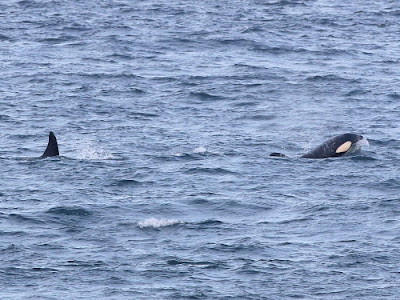 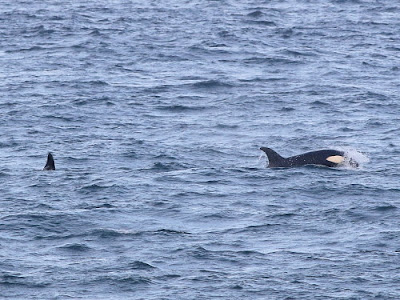 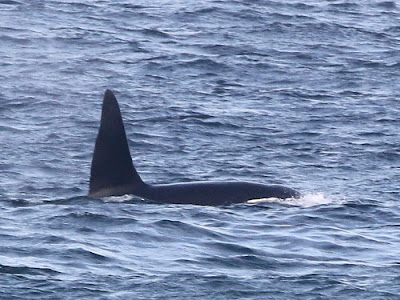 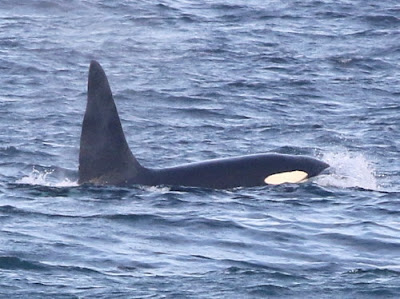 Killer Whales off Lamba Ness
Posted by Hegura at 15:04