On looking out of the window this morning the first bird seen was a new migrant in the form of a juvenile Grey Heron stood in the cut hay field being dive-bombed by Common Gulls and Arctic Terns. It later moved to the marsh at Norwick. Whilst I've seen a couple on Yell recently it's the first I've seen on Unst since the Spring. Unfortunately other sites checked didn't reveal the presence of any other new migrants although at Setters Hill both the Two-barred Crossbills were still busily feeding in front of their admirers and the Willow Warbler was still occasionally singing. 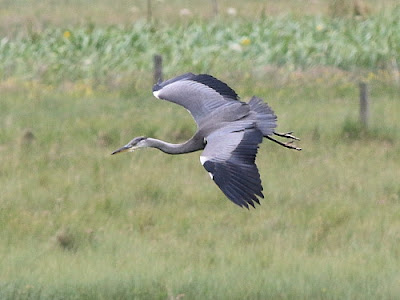 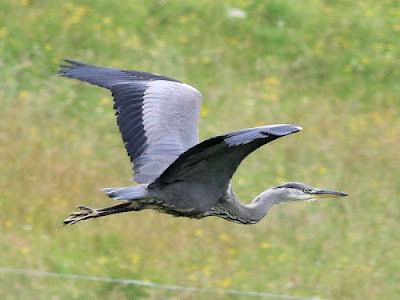 Juvenile Grey Heron at Norwick
Grey Herons don't breed on Shetland so any juvenile is an immigrant. BoS states the majority of Shetland birds originate from the migratory Scandinavian population as indicated by six recoveries of birds ringed as chicks in Norway and two others ringed in Shetland that have been found in Norway. 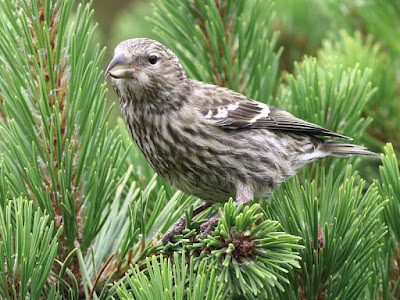 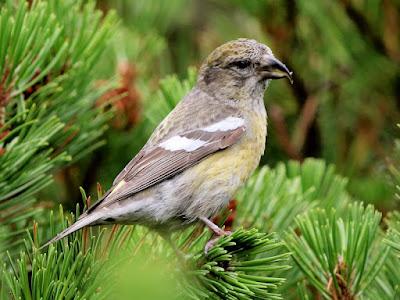