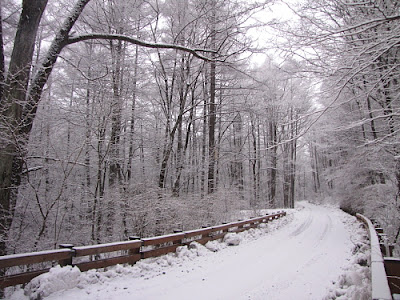 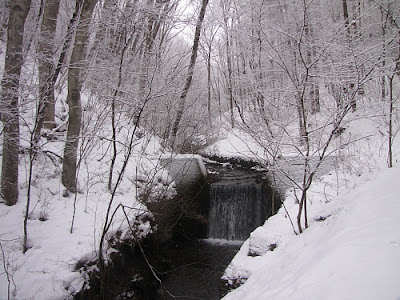 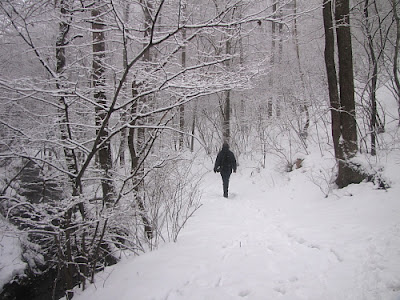 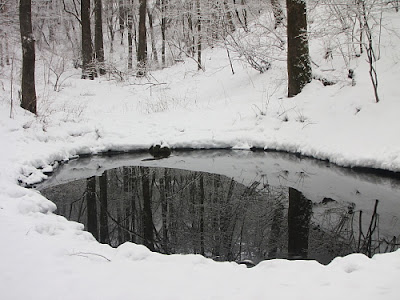 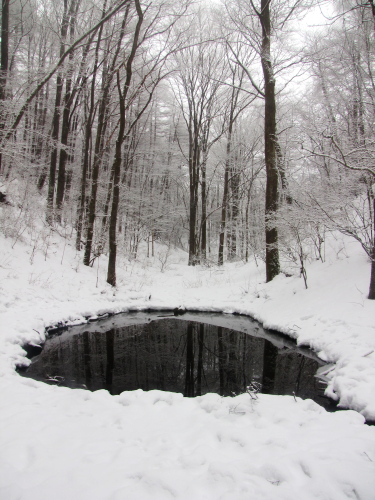 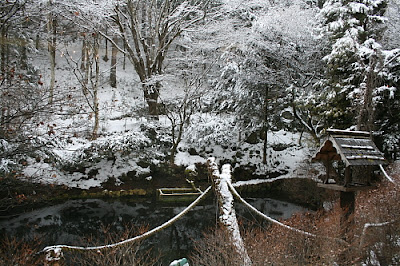 The bird garden at Shobitu Onsen 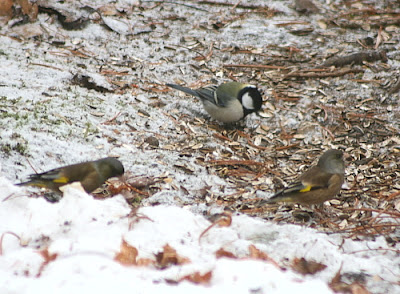 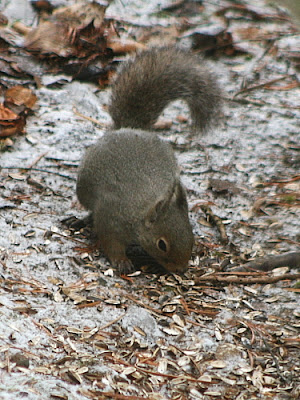 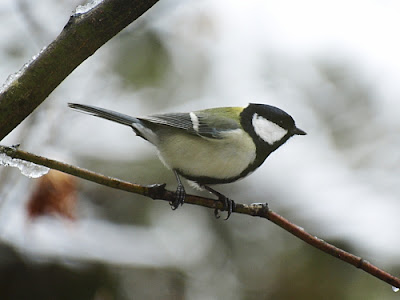 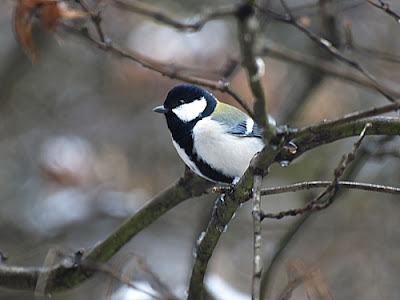 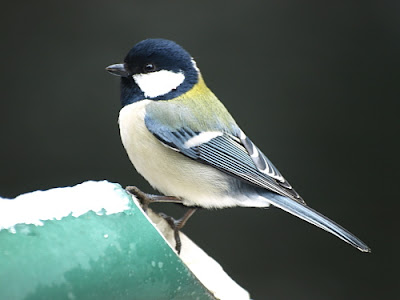 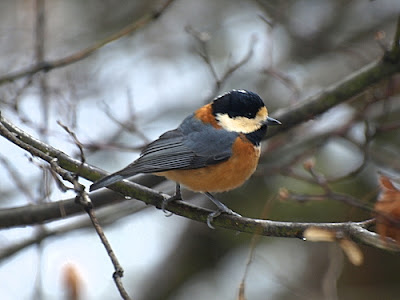 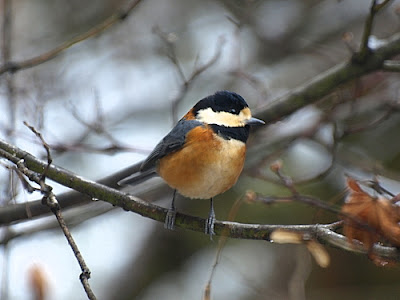 Japanese Varied Tit at Shobitu Onsen
The form on Honshu is the nominate P.v. varius that is the geographically most widespread occuring from northeast China, Korea, the Kurils and Japan.﻿ 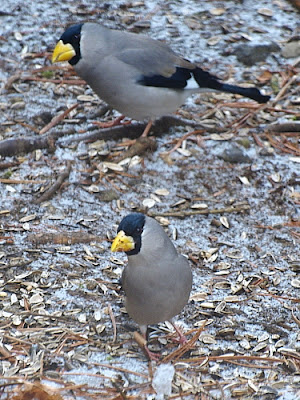 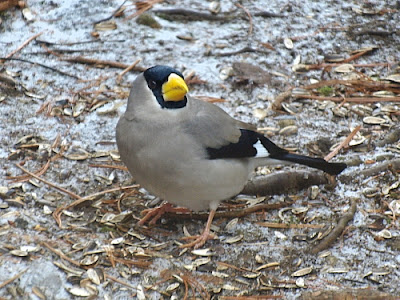 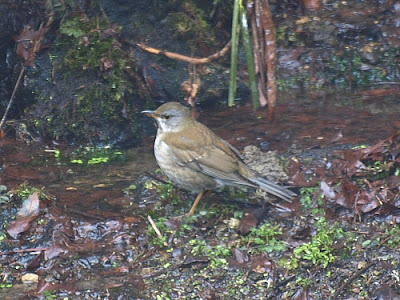 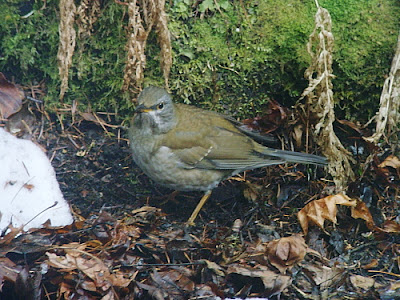 Pale Thrush at Shobitu Onsen
In East Asia a migrant that's breeding and wintering ranges both overlap with those of Pallas's Leaf Warbler. Will it ever be prone to westward vagrancy... 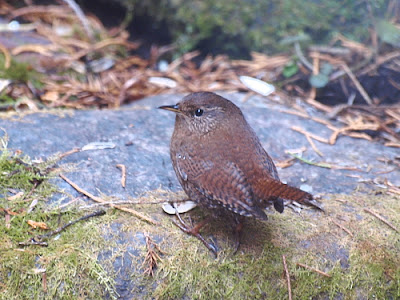 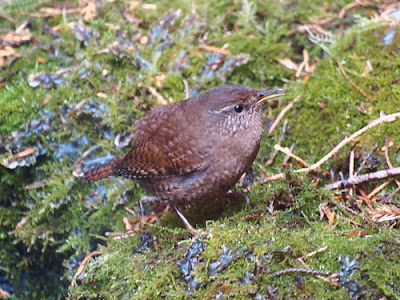 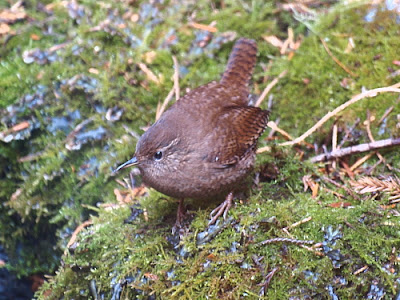 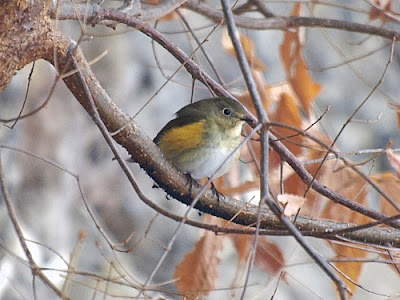 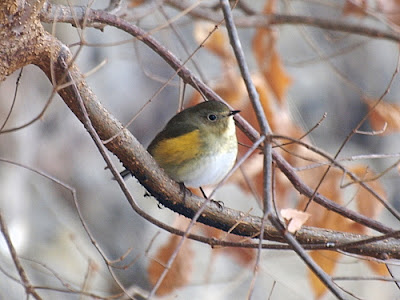 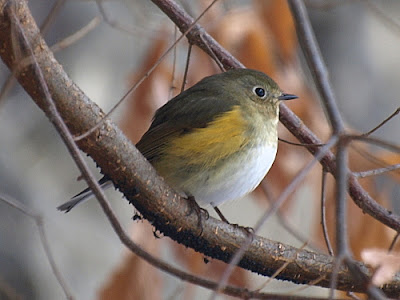 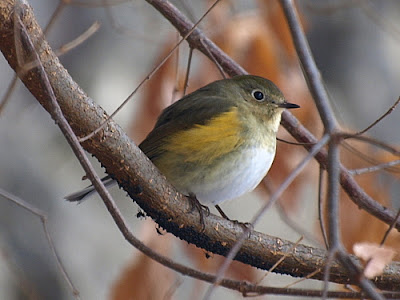 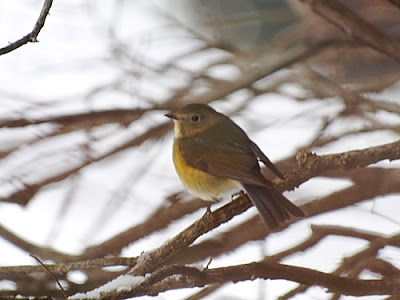 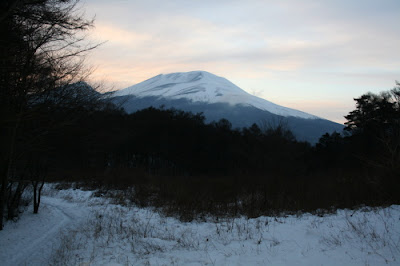 The active volcano Mt. Asama dominating the Karuizawa sunset
Posted by Hegura at 03:48