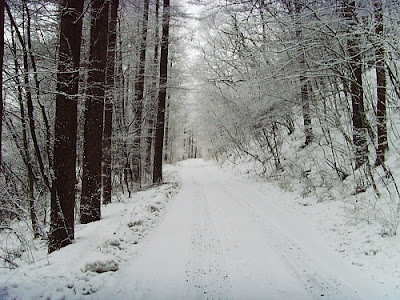 The Kose Rindo
Having arrived very late the previous evening during a blizzard it made for a picturesque morning at Karuizawa where we walked the 5km track to Kose Onsen and beyond. Unfortunately it had done us few favours as bird activity was very low and it is likely it had pushed some passerines to lower altitudes. 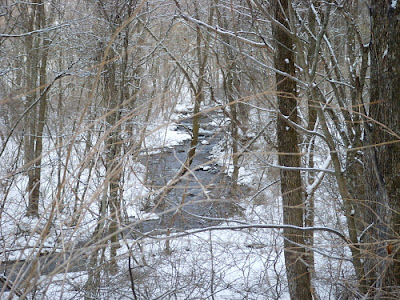 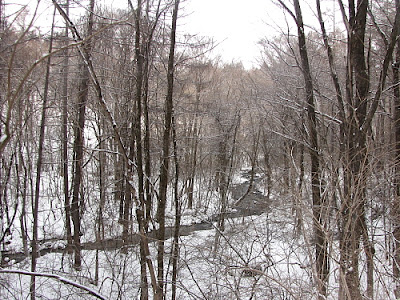 River adjacent to the Kose Rindo
The rindo largely follows this river all the way to Kose Onsen through superb habitat the whole way. 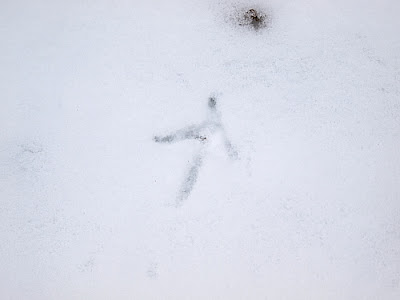 ﻿
Copper Pheasant tracks in the fresh snow
Sadly as close as we got to seeing our main target species at Karuizawa and we didn't even follow the arrow in the wrong direction!!﻿ 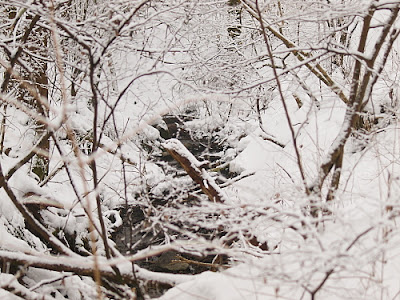 A very snowy stakeout for Solitary Snipe
Another hoped-for species that unfortunately we failed to find. 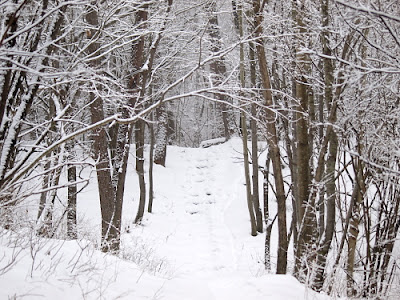 Trail in the Yacho-no-mori Reserve at Karuizawa 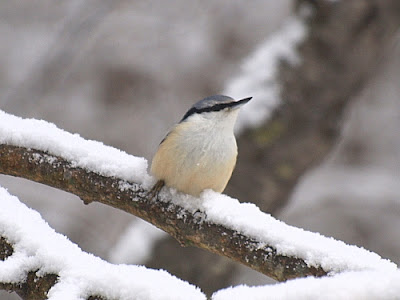 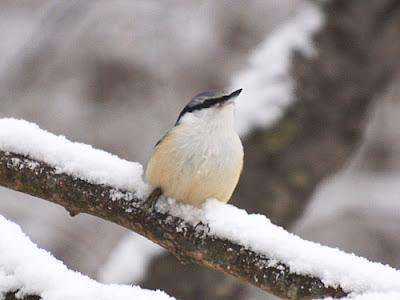 Nuthatch in Yacho-no-mori Reserve
The form on Honshu is S.e. amurensis that has the weakest of chestnut flushes to its lower underparts. Its range extends eastwards from northeast China, south Russia and Korea. 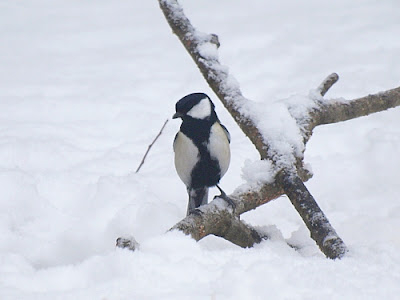 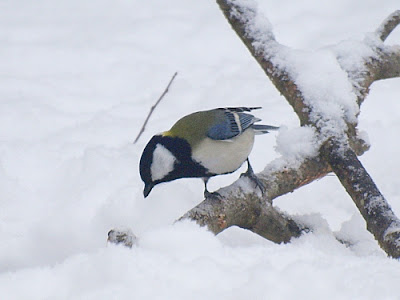 Eastern Great Tit in Yacho-no-mori Reserve
Since being split from Great Tit P. major the form on Honshu forms part of the nominate P.m. minor the range of which mirrors the Nuthatch above extending eastwards from north China, far east Russia and Korea.
Posted by Hegura at 05:27