A Song Thrush at Norwick was an addition for the year this week and the scatter of Fieldfares and Redwings remain. A tour of the island today revealed a large influx of Gulls into the bays that included a Glaucous Gull and 2 Iceland Gulls at Norwick and 2 Glaucous Gulls at Haroldswick. There was also an adult Whooper Swan at Dam Loch, 20 Snow Buntings at Caldback and the drake Shoveler at Hillsgarth. 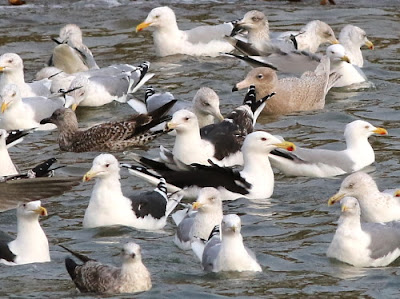 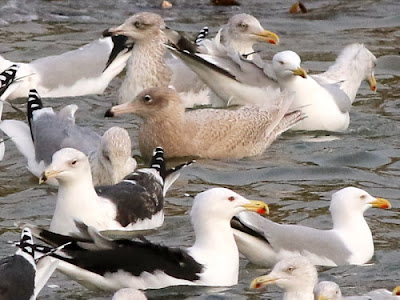 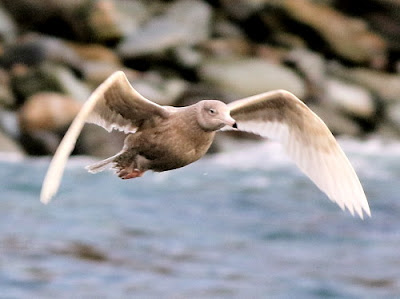 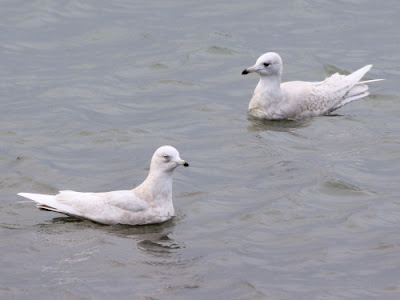 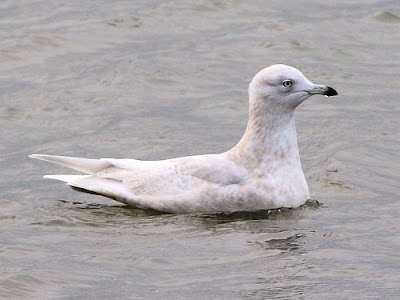 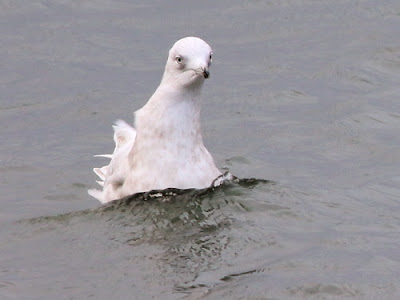 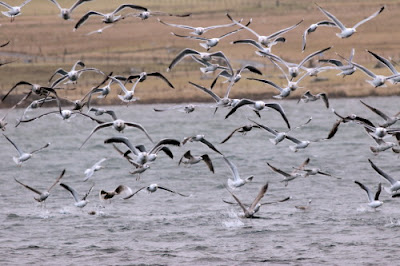 Part of the flock of Gulls at Haroldswick ... 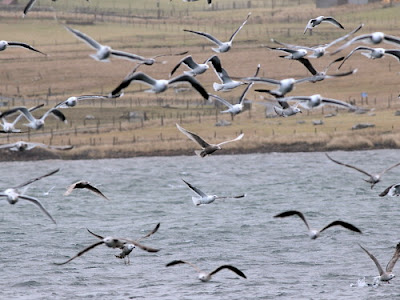 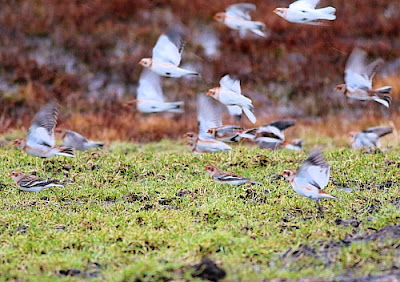 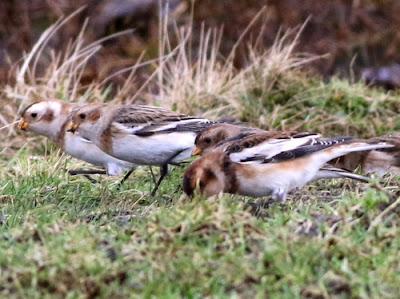 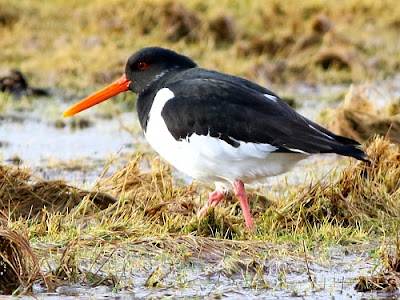