I headed to Lamba Ness where I seawatched for a couple of hours from dawn with the highlight being 9 Little Auks flying north including a flock of 6. A couple of Snow Buntings were also seen flying north over the crests of the wave but on hearing one call a flock of c.60 dropped out of the sky, landed briefly on the point before continuing north. It was nice to see the Pallas's Warbler still lingering in Norwick although the temperatures probably better suited our first Iceland Gull of the Autumn! 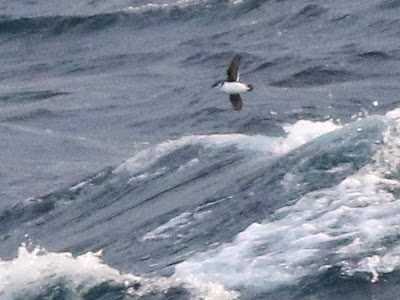 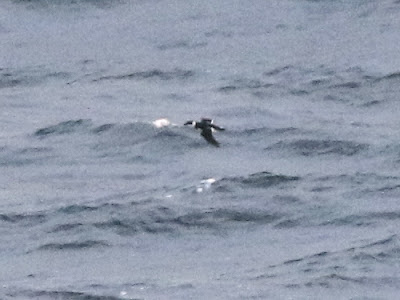 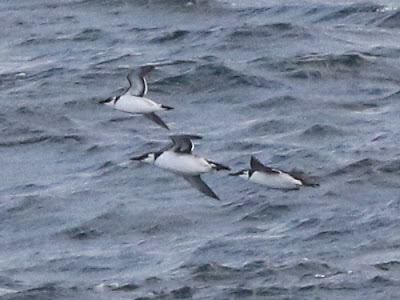 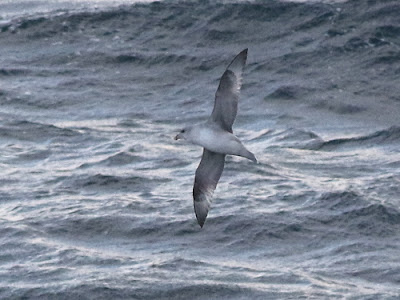 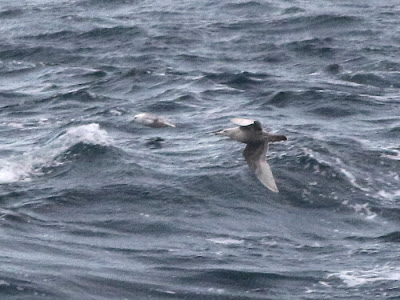 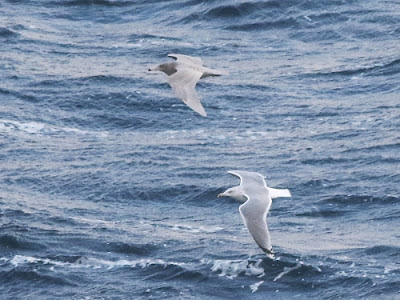 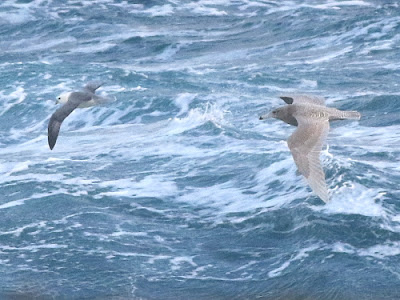 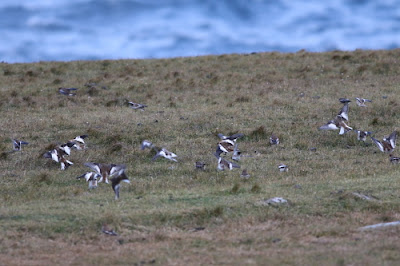 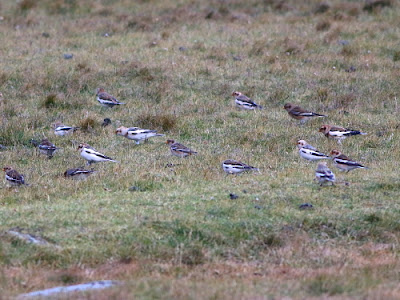 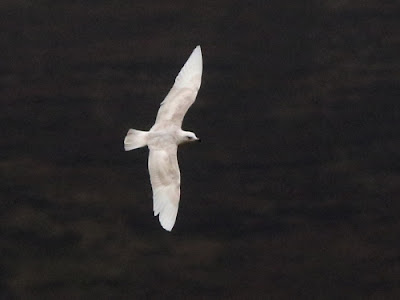 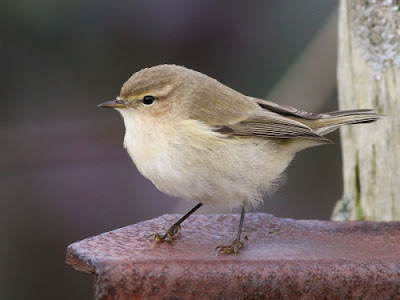 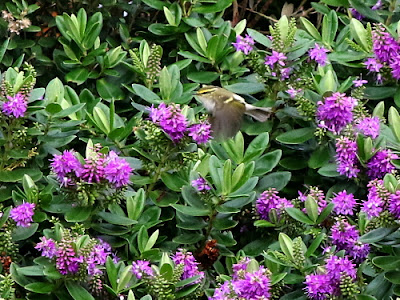