With Storm Ciara ravaging most of the UK we were fortunate to be avoiding the worst of the weather and a visit to Uyeasound produced the drake King Eider, 3 Iceland Gulls and 2 Glaucous Gulls. 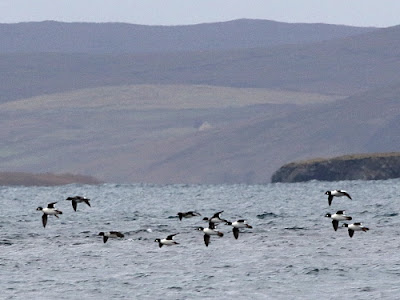 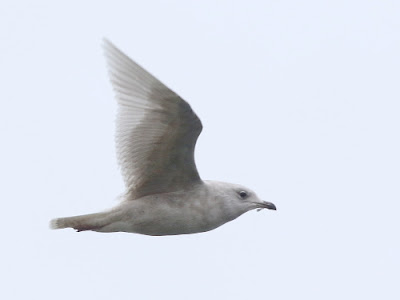 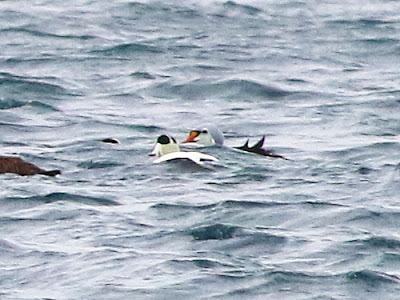 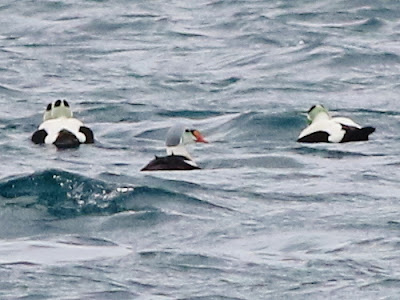 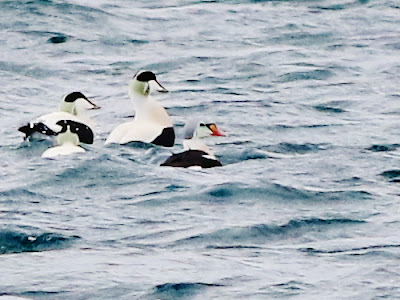 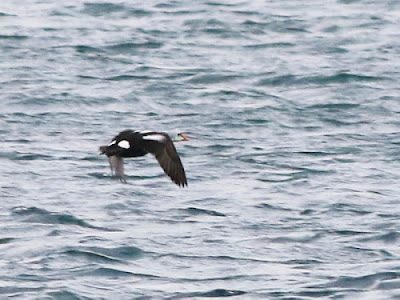 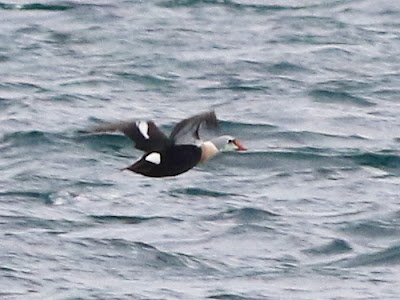 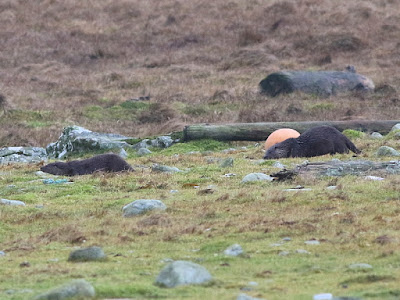