As I walked out of our front door a Merlin was hunting around our house and a juvenile Glaucous Gull flew past and landed on the slopes of Clibberswick. Scanning across Norwick produced a second-winter Glaucous Gull arriving in off the sea. I then headed to Westing where among the feeding frenzy of Gulls there was a juvenile Iceland Gull and 4 Glaucous Gulls (ad, 2w & 2 juvs). 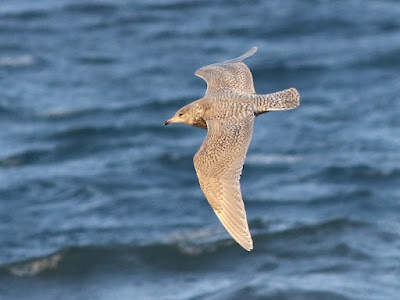 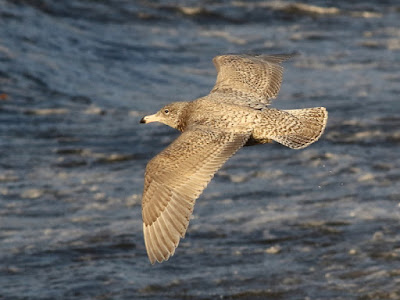 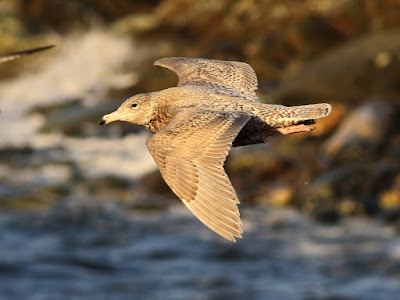 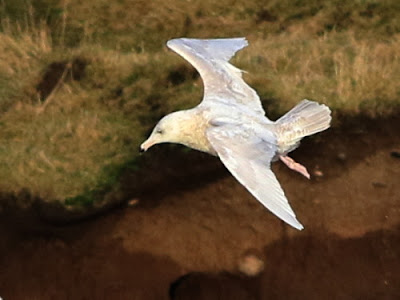 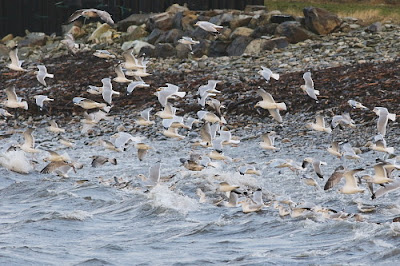 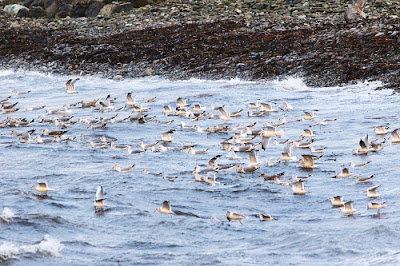