Another very enjoyable day's birding started at 4.30am when there was a male Common Redstart on our drive and then finding a Marsh Warbler, 2 Garden Warblers, a Willow Warbler and female Common Redstart at Skaw. Wilma very kindly alerted me to a songster in her garden that proved to be another Marsh Warbler and I also saw a Lesser Whitethroat, a Garden Warbler, 2 Willow Warblers, a female Common Redstart, a Spotted Flycatcher and a Pied Flycatcher at Norwick. Millfield produced a male Ortolan on the walls of the cemetery and there was a singing Sedge Warbler in our rosa. We saw a Whinchat and Common Whitethroat at NorthDale, a Honey Buzzard over Nikka Vord but viewed at great range from Clibberswick but identified by Al watching it at much closer range from Boordanoost, Haroldswick. We then headed south seeing a Robin at Setters Hill and finding a Temminck's Stint on a small pool at the road junction to Westing. 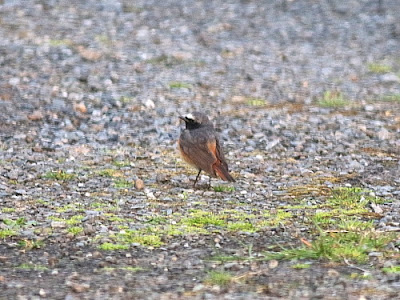 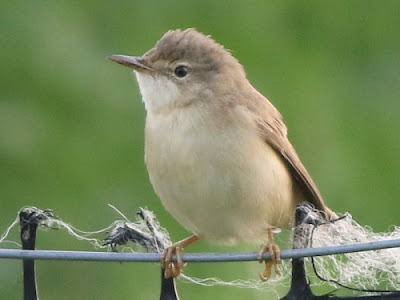 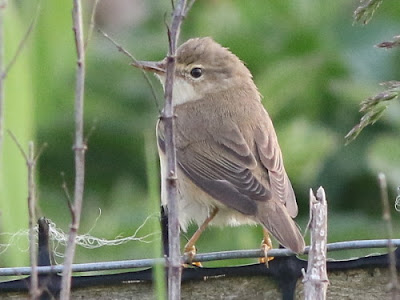 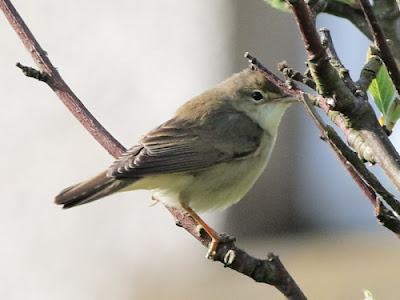 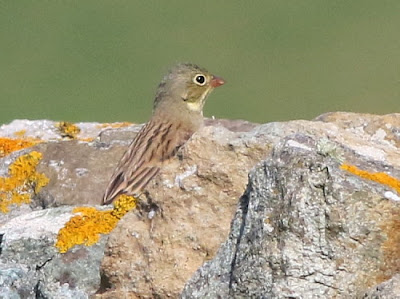 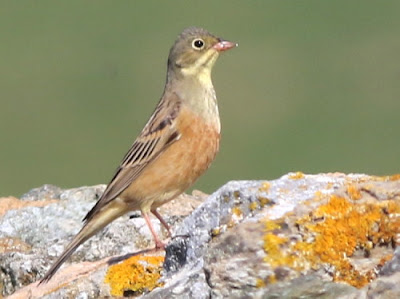 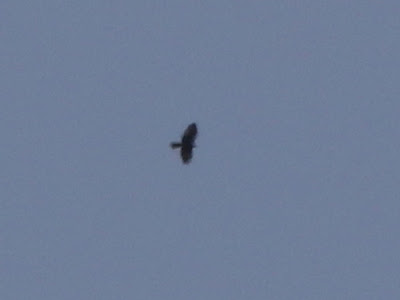 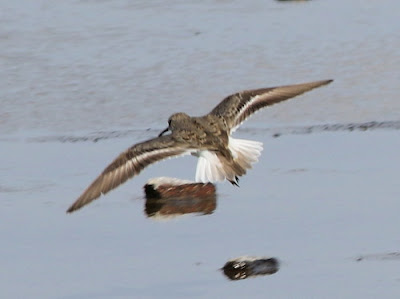 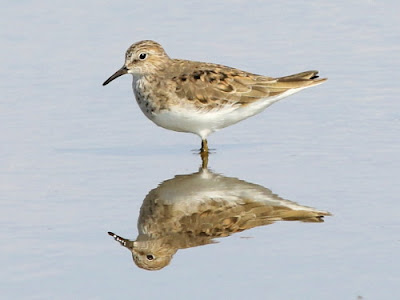 Temminck's Stint at Westing
Posted by Hegura at 15:12